Brass bands are synonymous with collieries and coal mining across the country. In the 20th century nearly every colliery had a brass band and it remains an important tradition in the North East.

Bands fostered civic pride in their local communities and are seen as important expressions of working class culture. Brass Band competitions were held throughout the year at local, regional and national levels. They were always highly contested and competitive.

Bands were formed as a leisure activity for colliery workers and their families. They were, and remain, an important part of the Miner’s Picnic day. Historically the brass band marched with their colliery banner in the Picnic parade along Bedlington high street to the picnic ground in Attlee Park.

These photographs, dating from the 1970s, show part of the parade at the Bedlington Miner’s Picnic and a young band player, Lynn Winter Robson. 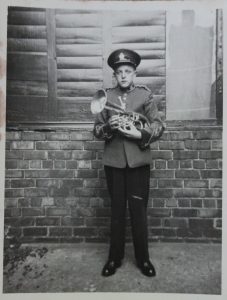 Young player, Lynn Winter Robson; posing in uniform with his tenor horn before the parade. 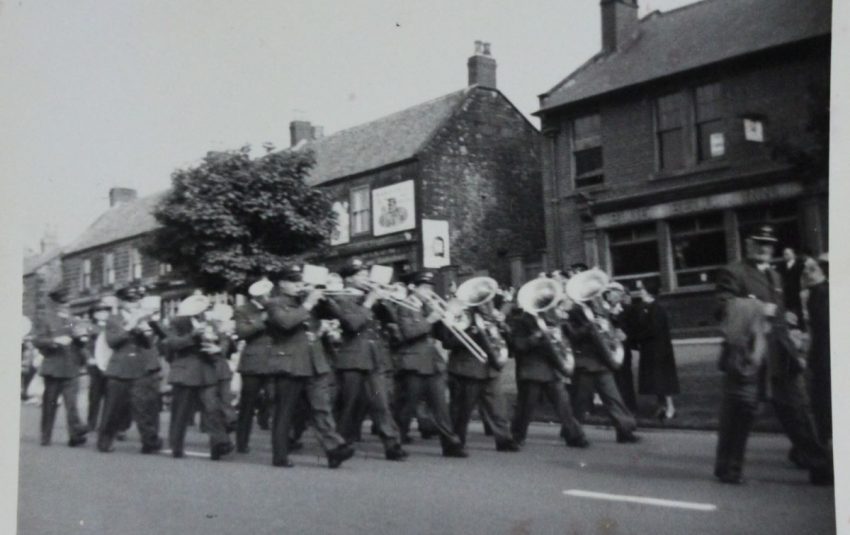 A brass band performs in the Picnic band contest along Bedlington High Street. 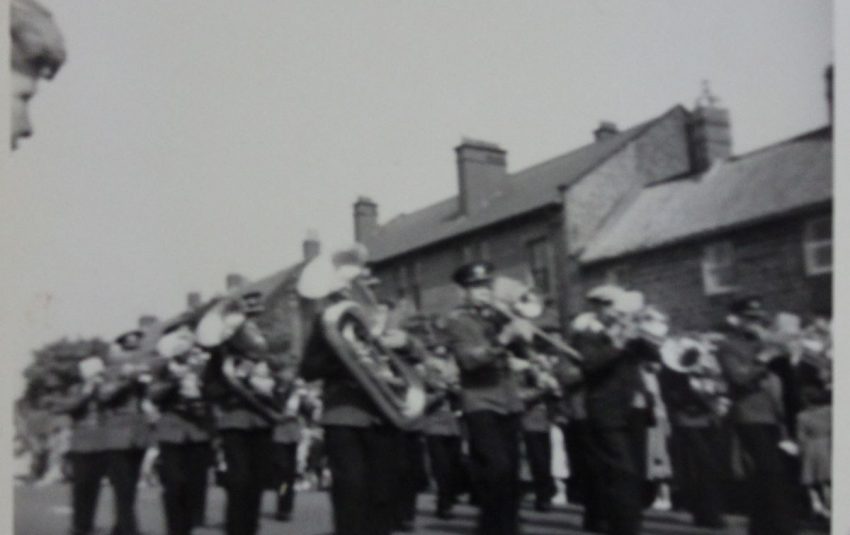 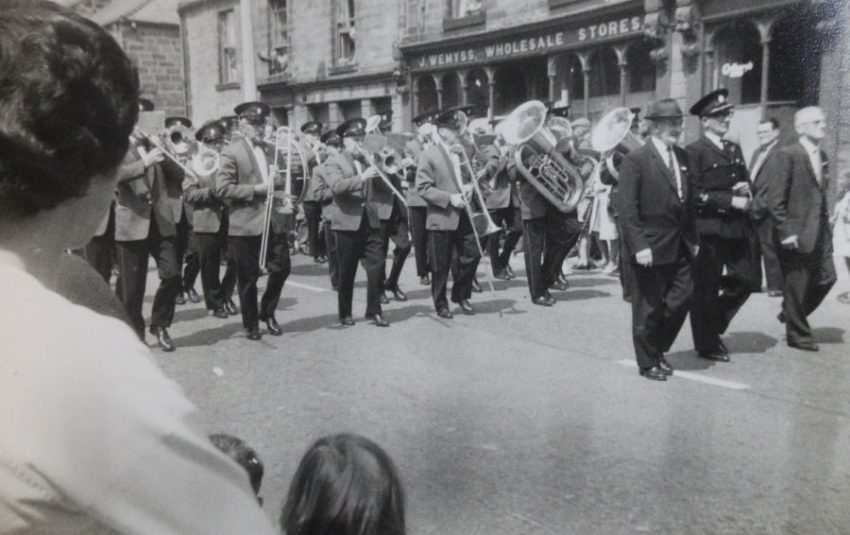 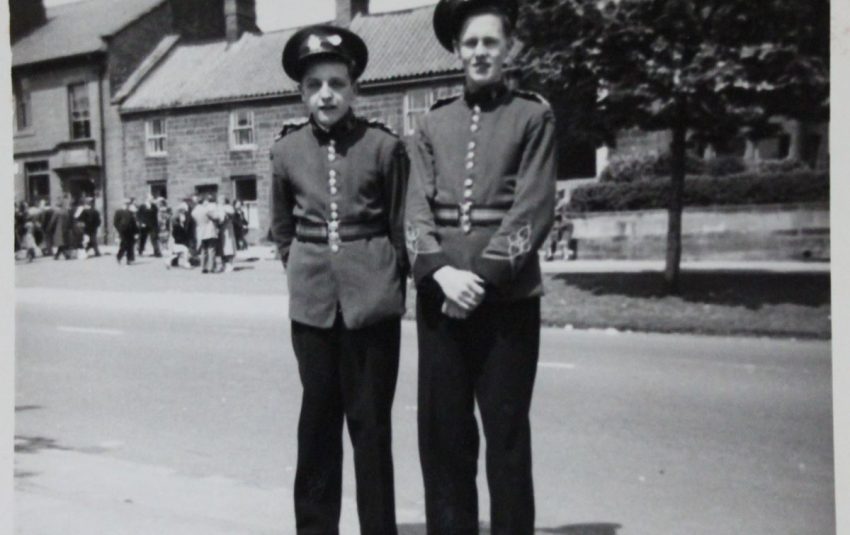 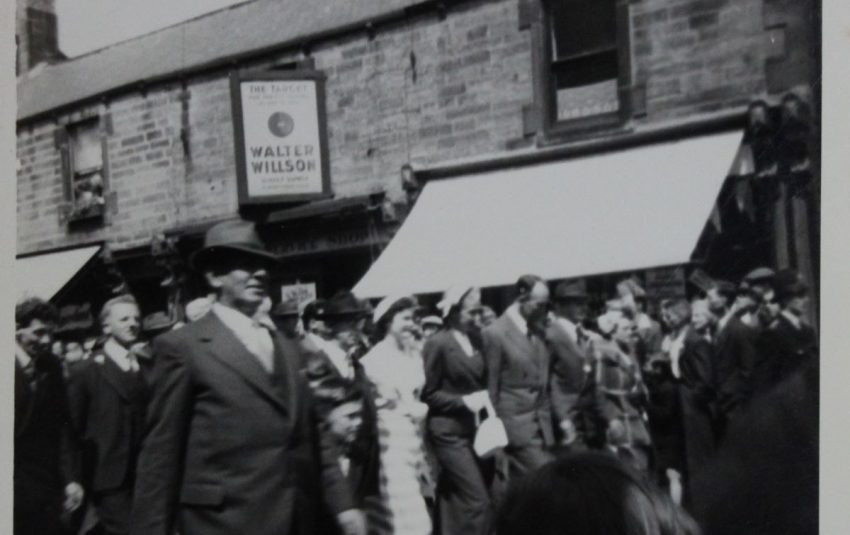 Dignitaries marching in the Picnic parade outside of Walter Wilson’s shop. 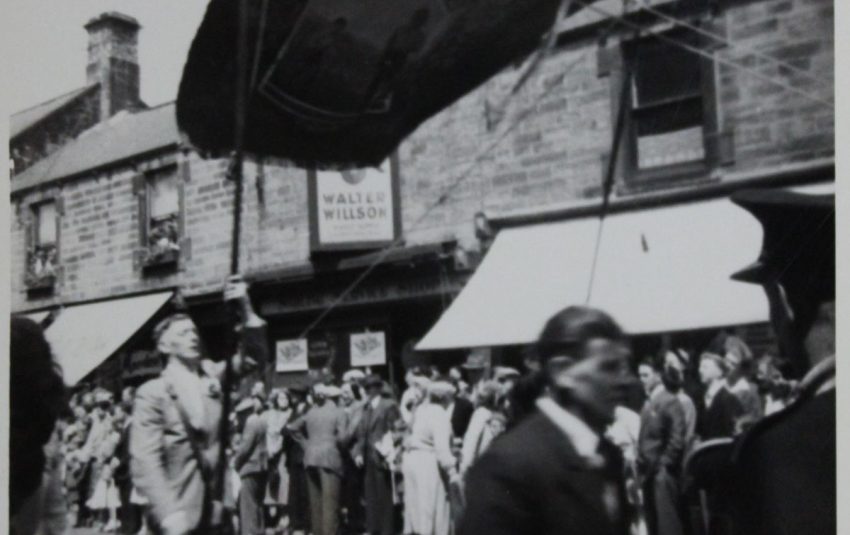 According to the donor of these items, there are two bands that feature in these photos; Isabella Pit and Ashington Colliery band.

There are two tracks on the record: the A side is a recording of ‘Ragsy’ and the B side is recording of ‘Brown Bread ‘based on Dvoraks ‘Symphony From The New World’ and arranged by composer CY Payne.

The items featured in this blog post were donated by a member of the public accession number ASHMM 2018.3.1-19.