Instead of safety lamps, the miners worked with naked flame candles, with disastrous results; the naked flames came into contact with patches of accumulated firedamp causing a massive explosion. Eleven men were killed outright while two others died later, having never regained consciousness.

At 6 in the morning on Sunday 13 August 1916 a repairing shift set to work in the main seam at Woodhorn Colliery.  The men were installing steel girders as roof supports, and because the job was a specialised one there were 8 deputies in the party, assisted by 5 men, three Stonemen, a Shifter and a Putter. However, ventilation of the area they were working on, via an air compressor and fan, had not been operating correctly over the previous 24 hours.  Instead of safety lamps, the miners worked with naked flame candles, with disastrous results; the naked flames came into contact with patches of accumulated firedamp causing a massive explosion.  Eleven men were killed outright while two others died later, having never regained consciousness.

The Journal newspaper reported “The belief at first was that a belated Zeppelin had come on the scene, but it was soon known that a disaster had occurred in the mine.”

The First World War had a massive impact, with a reduction of 33% of employees leaving Woodhorn Colliery to fight on the front line. Men were working extra shifts to help the war effort and maximise coal production. It was reported, only a few days before the explosion, an application to the Minister of Munitions had been made pleading that Major E W Milburn from the 7th Battalion Northumberland Fusiliers to return as Manager of Woodhorn Colliery.

Walter Hughes: stoneman, 38, father of four. Sergeant in 7th Northumberland Fusiliers. Gassed in France. Spent several months in hospital and had only just returned to work the week before. He received military honours at his funeral.

As a sad postscript to this tragedy, the homes the victims lived in were the property of the colliery owners and reserved for working miners. Incredibly, in the wake of the disaster, seven bereaved families, left destitute without a wage, were evicted from their homes within weeks.  In those days there was no compensation scheme, and it was down to the hard up neighbours to offer the bereaved some little financial support.

Every year a memorial service is held for Northumberland miners who have lost their lives in service, which takes place on, or around, picnic day in June. 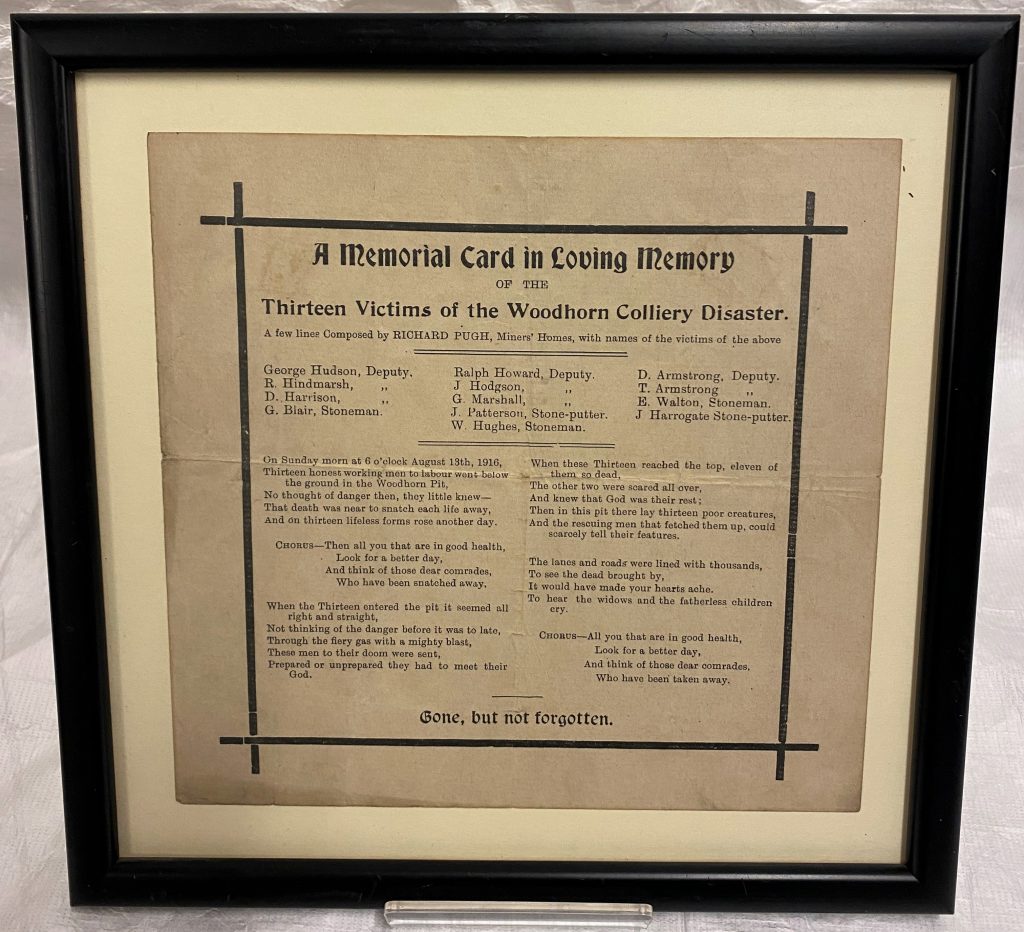 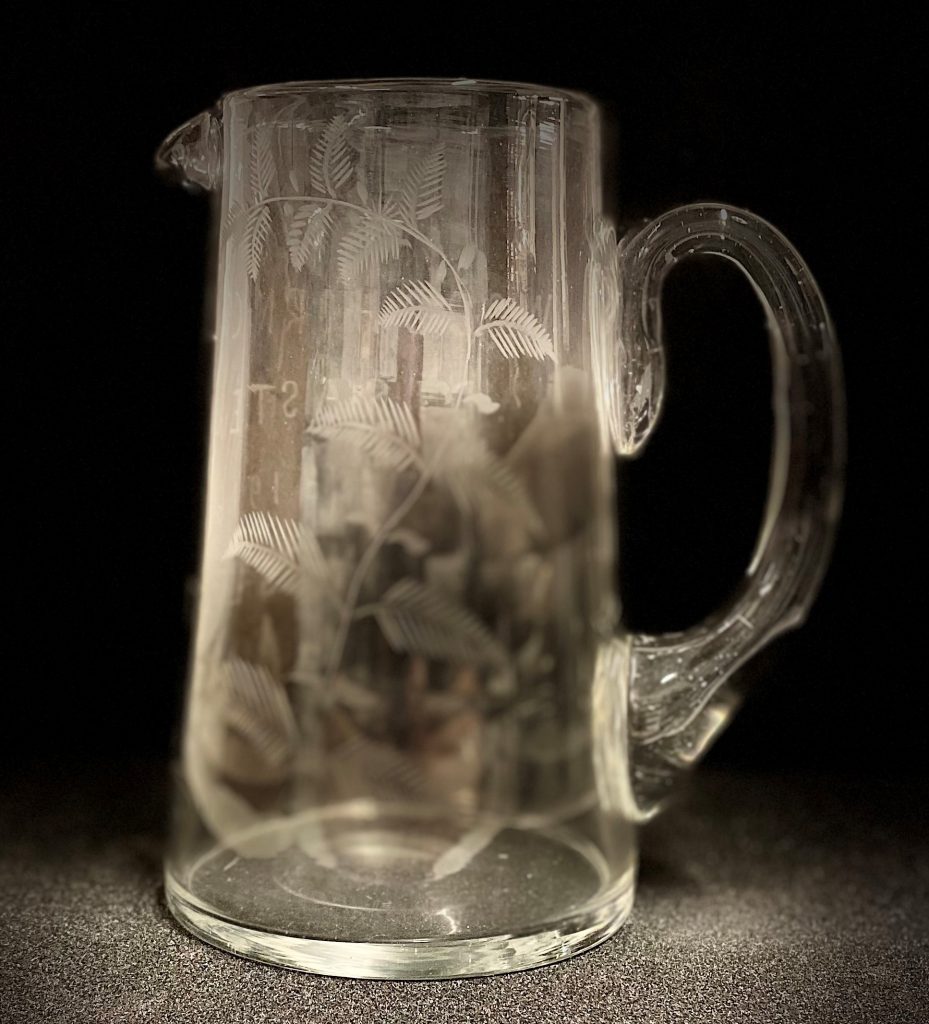 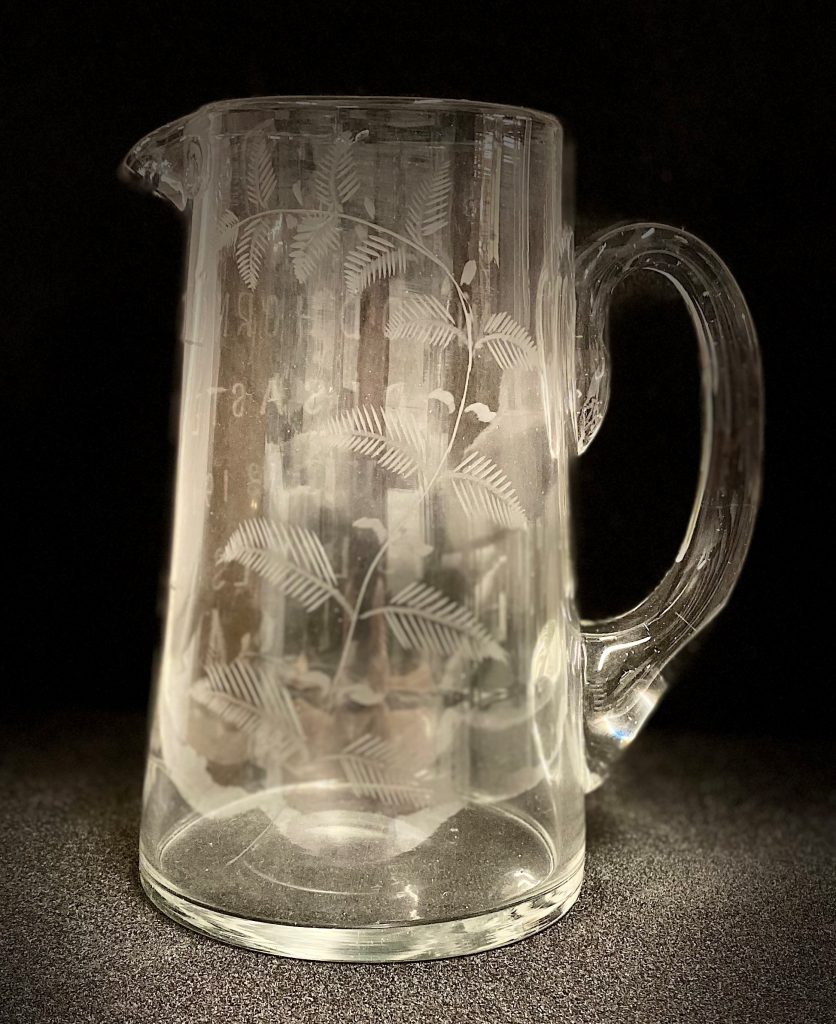 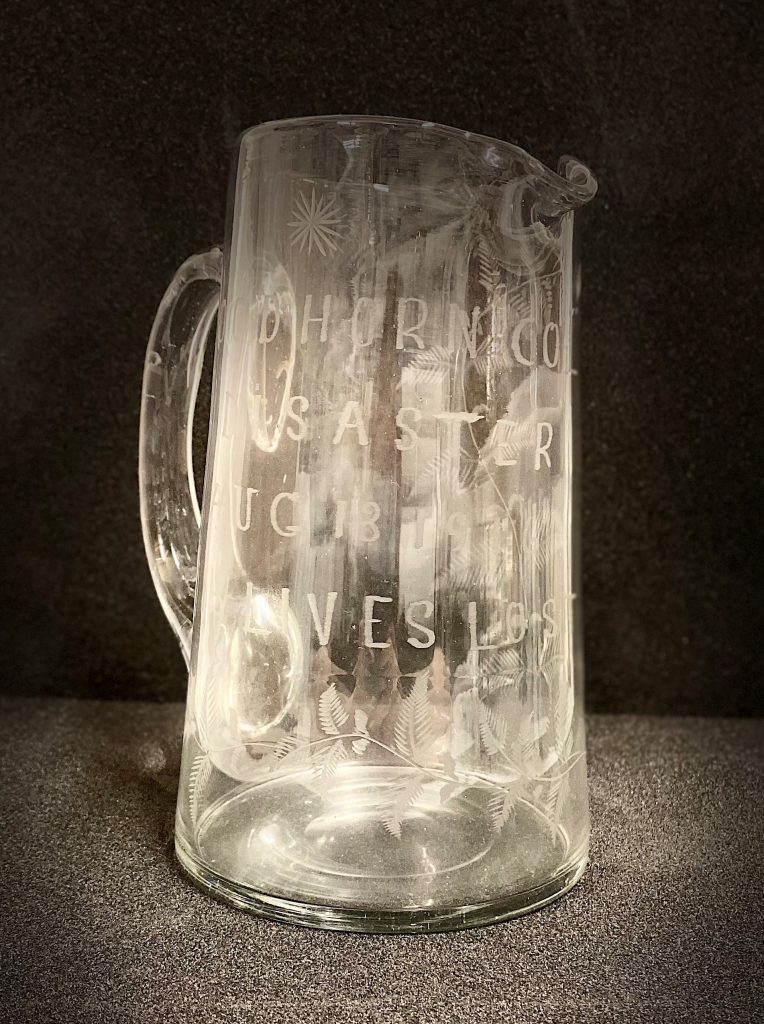