Shipbuilding began on the River Blyth on the south bank in 1811, repairing and building small wooden sailing ships. In 1880 the first two iron ships were built at Blyth and in 1883 the Blyth Shipbuilding & Dry Docks Company  was registered. It built cargo liners, tramp steamers and colliers. It began to flourish during World War One when the British Admiralty requested: a seaplane carrier; nine tramps and colliers; ten X-lighter landing craft; and six sloops (or ‘minesweepers’) for the Royal Navy. In 1914 a cargo ship under construction was purchased by the Admiralty and converted into the Navy’s first seaplane carrier Ark Royal.

There was then a short slump in industry until the Second World War when orders once again picked up.

But by the 1960s, things were quite different. Unfortunately rising costs and falling orders meant that, after losing money for five years, the yard was finally closed in 1967. Repair work and shipbreaking was then carried out by various companies on the site. Eventually the shipbuilding berths were demolished to make room for a paper and timber storage area for the Port of Blyth. 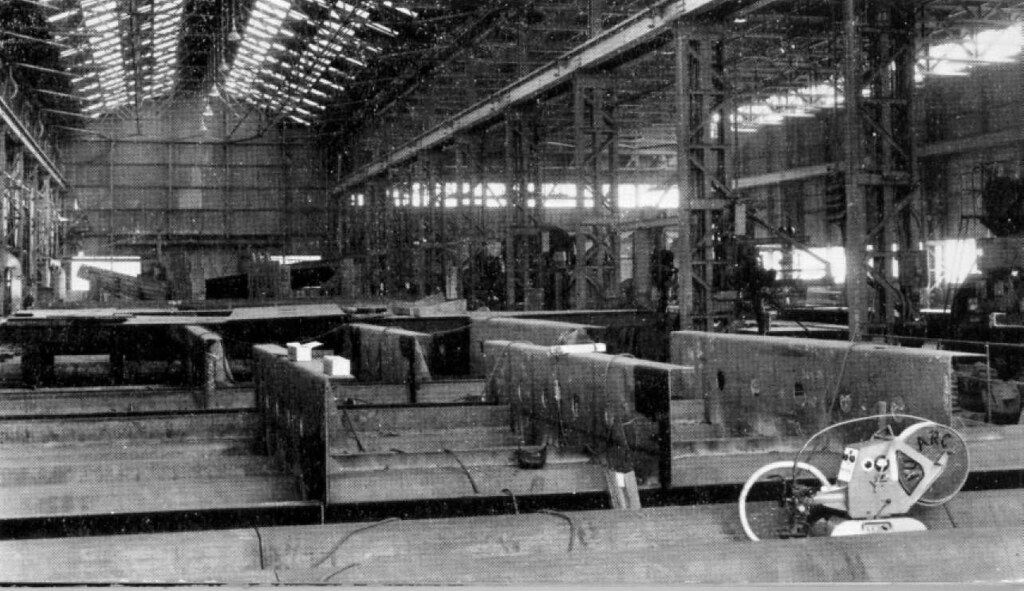 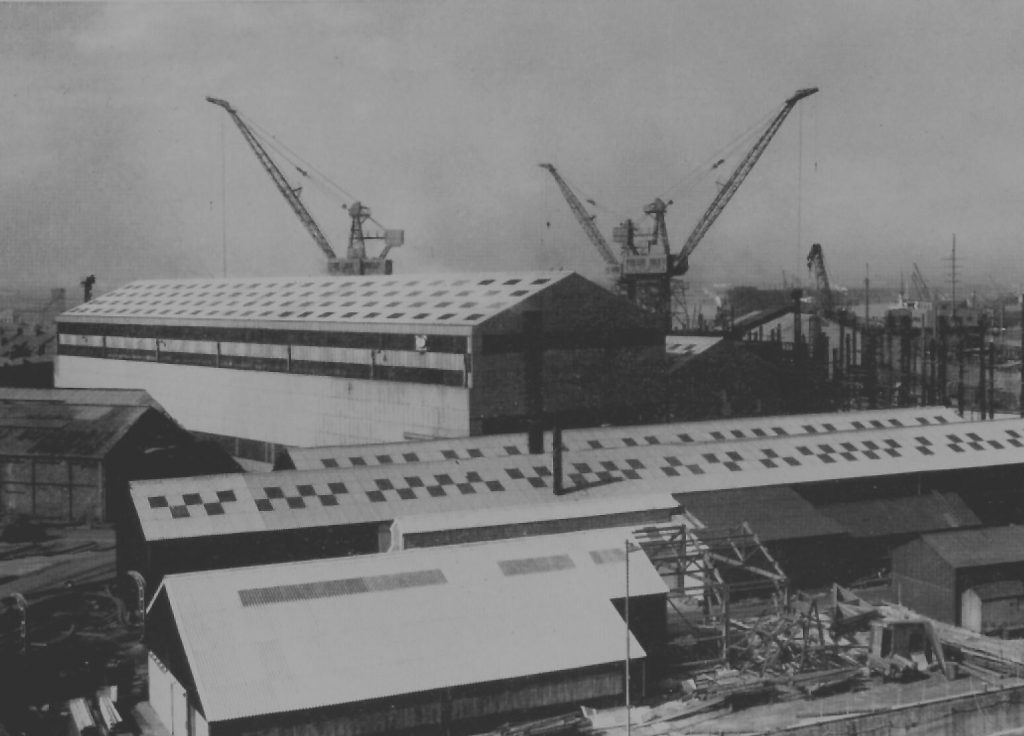