Known as the "Grid King", he was influential in the creation of the National Grid. He is thought of as one of the finest engineers of his generation.

Charles Merz , known affectionately as the “Grid King”, was a pioneering electrical engineer who built a system in the North East in the early 20th century that became the model for the country’s National Grid.

He was born in Gateshead, to John Theodore Merz, an industrial chemist, and and Alice Mary Richardson, the sister of John Wigham Richardson, the Tyneside ship builder, and grew up in Elswick. He studied at Armstrong College, Newcastle, before joining the Newcastle Electric Supply Company as an apprentice. He later became Chief Engineer at the Cork Electric Tramways and Lighting Company.

Returning to Tyneside, he set up a consultancy with William McLelland. Their first major project was setting up the Neptune Bank Power Station in Wallsend, which was the first three-phase electricity supply system in Britain. He went on to advise Parliament on setting up a national electrical network to unify the variety of voltages and frequencies used in the country’s electricity supply industry. This culminated in the Electricity Supply Act of 1926 which led to the setting up of the National Grid.

He was killed in an air raid on his London home in 1940. In the field of electricity supply Charles Merz is considered to be the premier electrical engineer in the first half of the twentieth century. 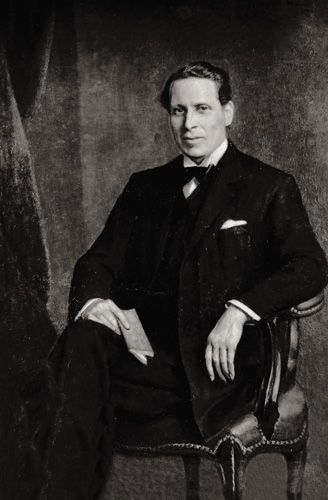 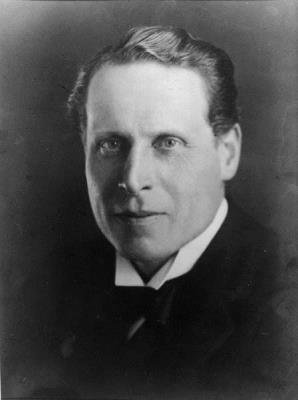 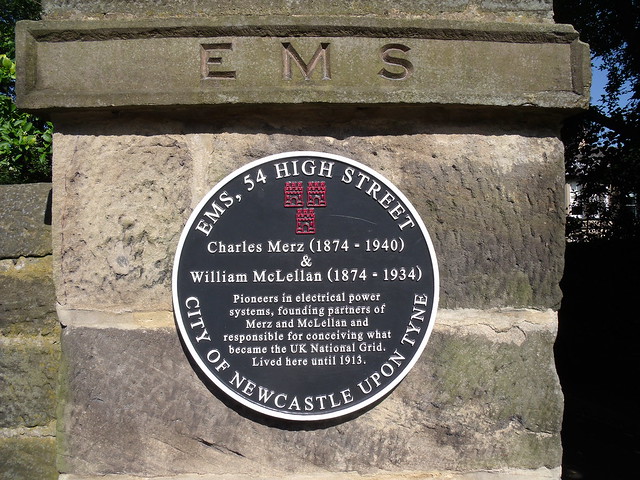