The first woman in Britain to become a qualified civil engineer and part of the Tyne Bridge design team.

Dorothy Buchanan was a designer of bridges. She spent her teenage years drawing and making scale models in clay and went onto Edinburgh University where she became one of the first women in Scotland to graduate in engineering.

Her first job was with the Teesside based engineering firm Dorman Long, where she served as part of the design staff for the Sydney Harbour Bridge. After gaining further onsite experience in Northern Ireland working on the Silent Valley Reservoir, she then returned to the drawing office at Dorman Long to work on the design of the steelwork for the Tyne Bridge in Newcastle-upon-Tyne and Lambeth Bridge in London.

She was the first female member of the Institution of Civil Engineers and has a room named in her honour at the ICE Headquarters in London. She was granted membership of the ICE in 1927 making her the only woman amongst 9,979 men in the Institution. She later remarked, ‘I felt that I represented all the women in the world. It was my hope that I would be followed by many others’ (New Civil Engineer, 6 July 1978, 15–16).

Buchanan was also an active member of the Women’s Engineering Society, founded by Katherine and Rachel Parsons, to which she gave a paper on the designs of some of ‘her’ bridges, which was published in The Woman Engineer in 1929. 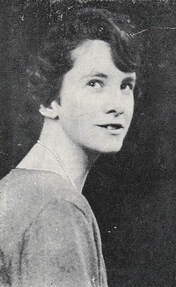 Portrait of Dorothy Buchanan. Image courtesy of the Institute of Civil Engineers 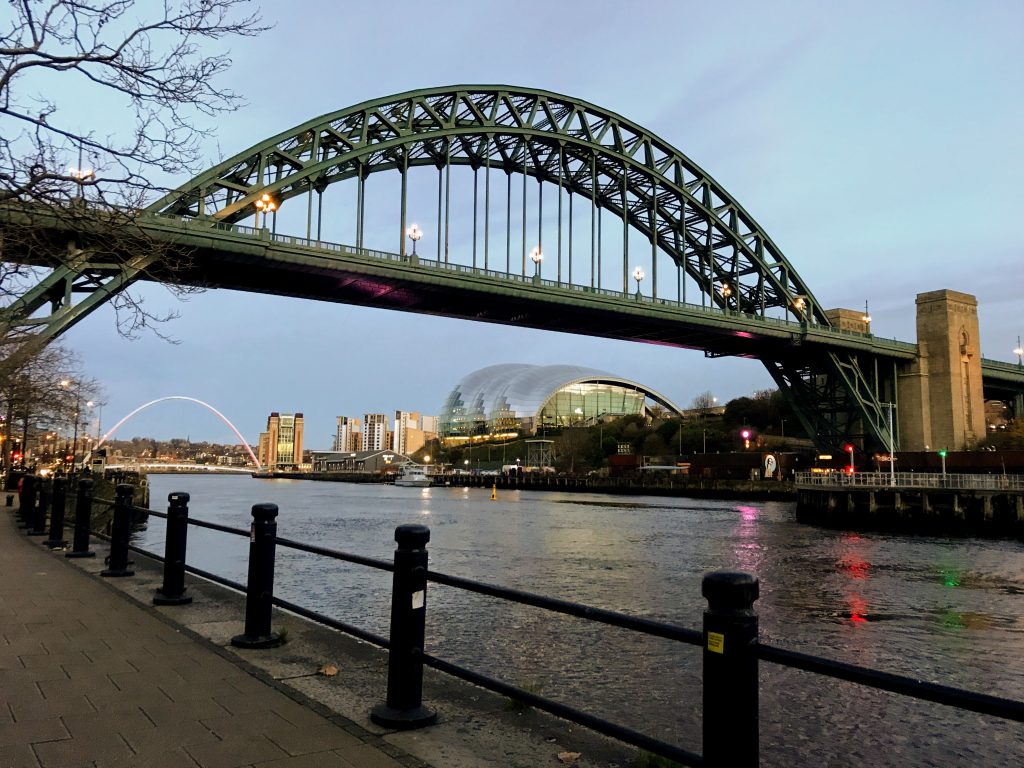 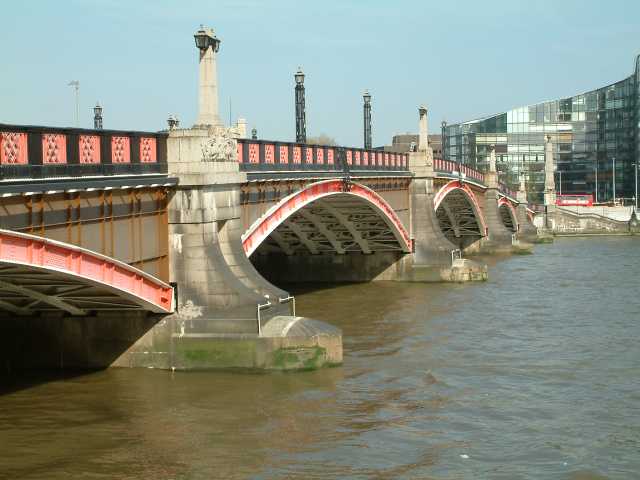