In 1906, Ethel Williams was the first woman to practice medicine and found a general medical practice in Newcastle, which she ran alongside Dr Ethel Bentham. After training in London, she had to seek hospital experience abroad, due to discrimination against women training in British hospitals. This experience and her experience working with disadvantaged people on Tyneside, motivated her to become actively involved in social reform alongside and informing her medical career.

Williams was a member of the National Union of Woman’s Suffrage and was often seen in suffrage processions along Northumberland Street in Newcastle. As the first woman to drive in Newcastle, Williams’ car played a crucial role in the organisation of the suffrage movement in the area.   During World War One she formed the Women’s International League for Peace and Freedom. In 1917 she co-founded both the Northern Women’s Hospital in Jesmond and the Medical Women’s Federation, which is today is the largest UK body of women doctors and she was its president for two years in the 1930s. 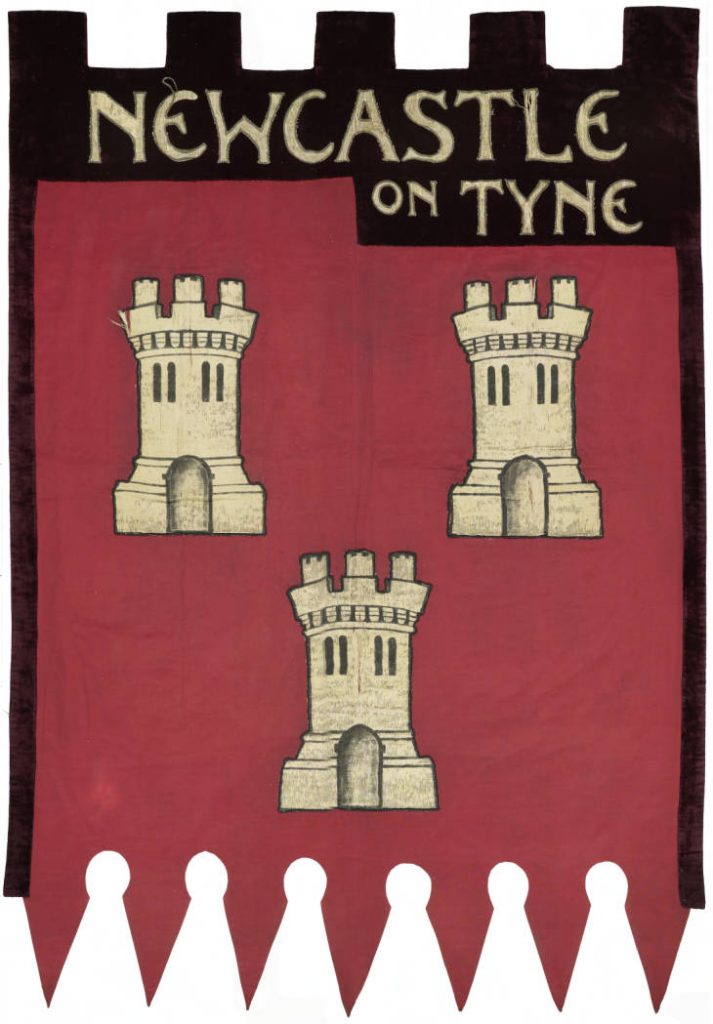 This is Ethel Williams’ suffragist banner. 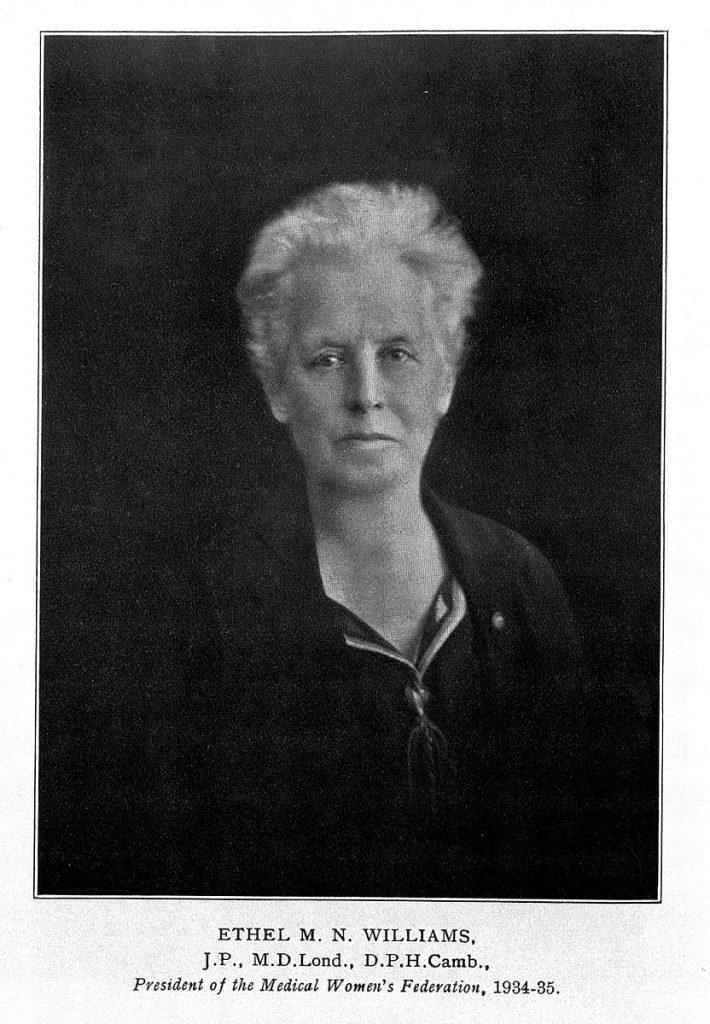 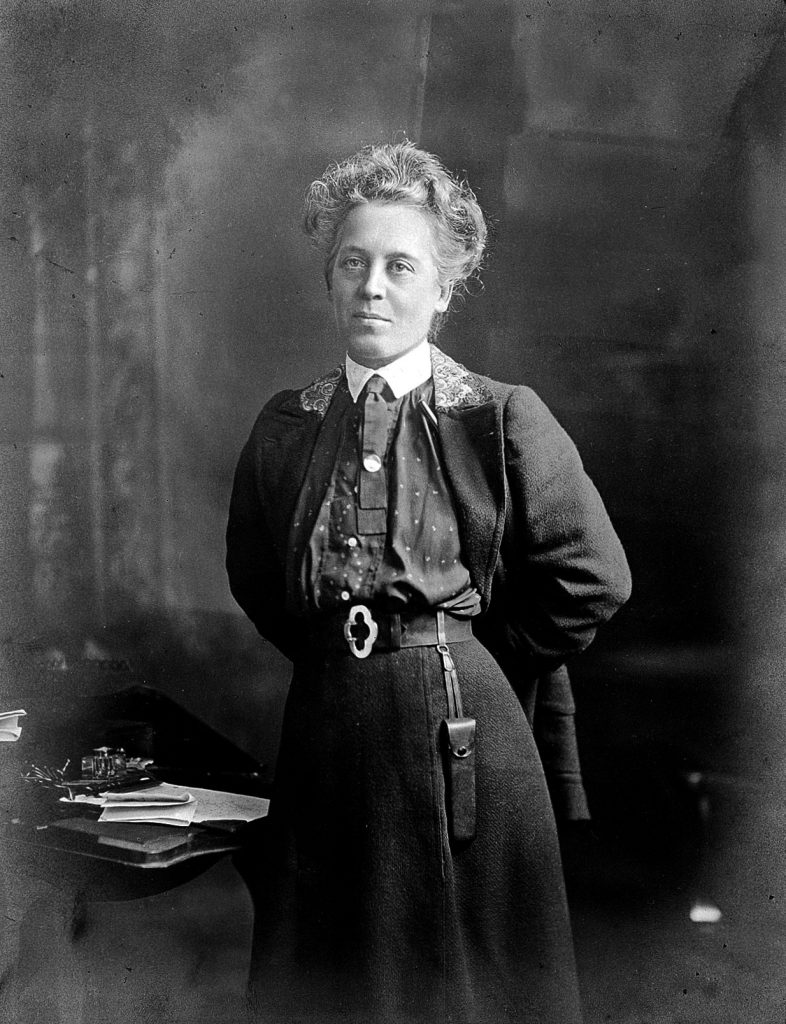 You can spot Ethel WIlliams' suffragist banner in this early film of a demonstration in Newcastle by the Women's Social and Political Union, filmed on 21 July 1910.