Pioneering railway engineer and inventor of the 'Rocket', the most famous early railway locomotive.

George Stephenson’s achievements in both mechanical and civil engineering have left their legacy across the world. Much of the railway infrastructure that exists today. Stephenson’s vision was for a national network of lines, running at a ‘standard gauge’ with minimal gradients. Routes he surveyed and the structures he designed and built are still in use today. For this pioneering work he is often known as the “Father of the railways”.

Born in Wylam, Northumberland, his father was an engineman at a coal mine. Stephenson himself worked at the mine and, without a formal education, he paid for lessons to learn to read and write in his spare time. He gained a reputation for managing the primitive steam engines and early industrial machines employed in mines. He worked in a number of different coal mines in the northeast of England and in Scotland. This was a time when the coal industry was expanding due to increased demand from factories and mills at the beginning of the industrial revolution.

Whilst working for ten years at Killingworth Colliery, Stephenson undertook many different experiments and projects relating to steam engines, locomotives and rails. This included building his first steam locomotive, Blucher, the first to use flanged wheels rolling on a smooth iron rail. He also invented a safety lamp for use in coal mines, nicknamed the ‘Geordie’. During this time he formulated the ideas that would inform his work on the early railways for which he was to become famous.

In 1821 the Stockton & Darlington Railway was authorised. The line was originally designed to be hauled by horses. However, having been convinced by Stephenson’s experiments with rails and steam engines at Killingworth, the Stockton & Darlington Railway recruited Stephenson as engineer. George, assisted by his son Robert, drew up plans for a railway which was to be the first in the world designed specifically to use locomotives. The following year Stephenson was made engineer for the Liverpool to Manchester Railway – the first intercity railway in the world. In October 1829, the railway’s owners staged a competition at Rainhill to find the best kind of locomotive to pull heavy loads over long distances. Thousands came to watch. Stephenson’s locomotive ‘Rocket’ was the winner, achieving a record speed of 36 miles per hour.

The opening of the Stockton to Darlington railway and the success of ‘Rocket’ stimulated the laying of railway lines and the construction of locomotives all over the country. Stephenson became engineer on a number of these projects and was also consulted on the development of railways in other countries in Europe. Later in his life, he was a founder of the Institution of Mechanical Engineers and was appointed its first President in 1847.

His son Robert was also a railway engineer and worked with his father on many of his projects and continued working to push the development of the railways forward. 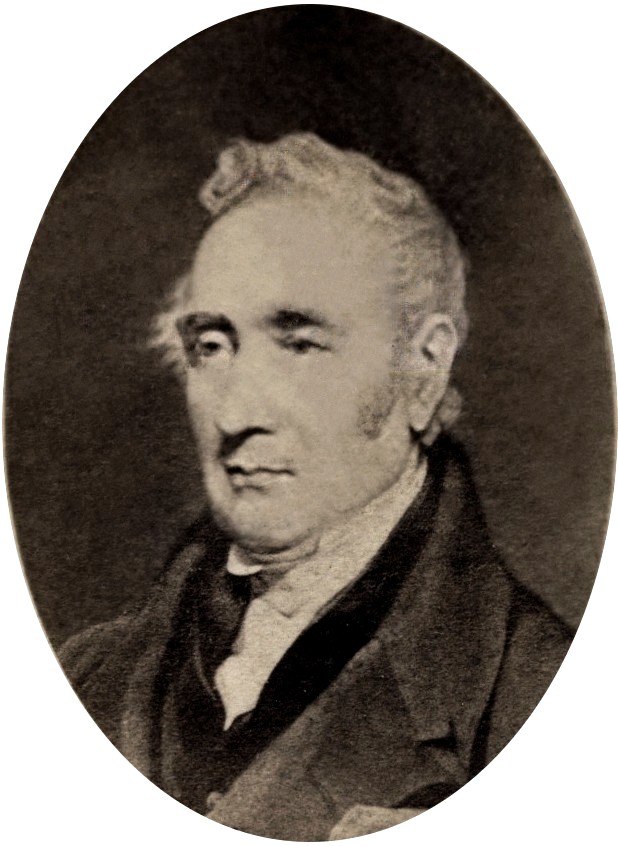 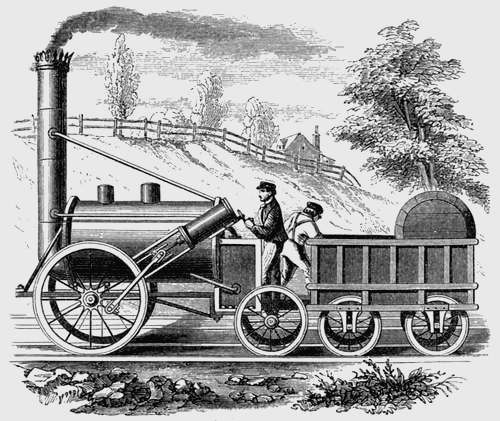 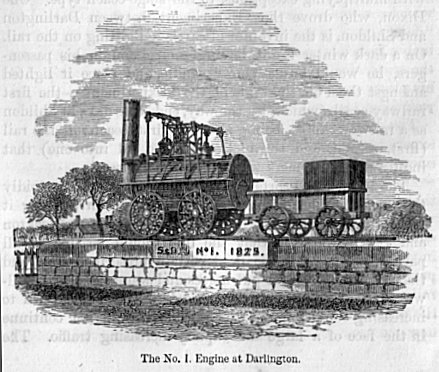 Locomotion No. 1 was the first steam train to carry passengers on a public rail line. 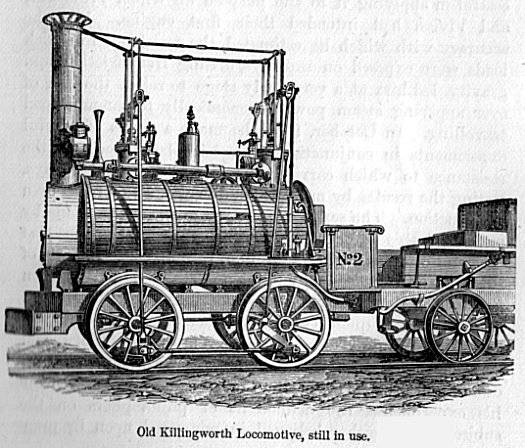 A locomotive constructed for the Killingworth Colliery by George Stephenson in 1816. A number were constructed and were crucial in convincing many people of the viability of the engine for the Stockton and Darlington and later for the Liverpool and Manchester Railway. 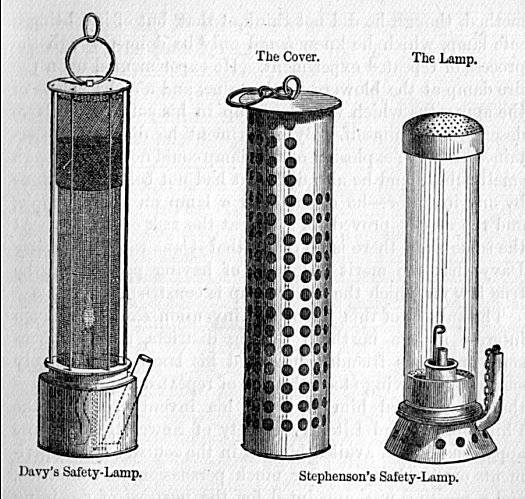 Safety lamp invented by George Stephenson in 1815 for use in mines, with a Davy Lamp on the left, invented in the same year.