Best known for his innovative design of Apple products including the iMac, iPod, iPhone and iPad and MacBook Air

Jonathan Ive studied industrial design at Newcastle Polytechnic (now Northumbria University) and is best known for his work at Apple from 1992 until 2019, where he designed a raft of ground-breaking products from iMac to the iPod, iPhone, iPad and Apple Watch. His designs have been described as integral to the successes of Apple, which has gone on to become the world’s largest information technology companies.

Working on the belief that the computer had become the centre of home life, Ive, from 1997 Apple’s vice president of industrial design fashioned machines that were sleek and touchable and user-friendly. His watch words were ease and simplicity of use.

“Objects and their manufacture are inseparable. You understand a product if you understand how it is made. I want to know what things are for, how they work, what they can or should be made of, before I even begin to think what they should look like. More and more people do. There is a resurgence of the idea of craft.”

In 2003, he was named Designer of the Year by the Design Museum London and awarded the title Royal Designer for Industry by The Royal Society of Arts. Despite his success, Ive has said, “I don’t like being singled out for attention. Designing, engineering and making these products requires large teams.”

Ive is an Honorary Fellow of the Royal Academy of Engineering and was awarded a KBE in 2012. 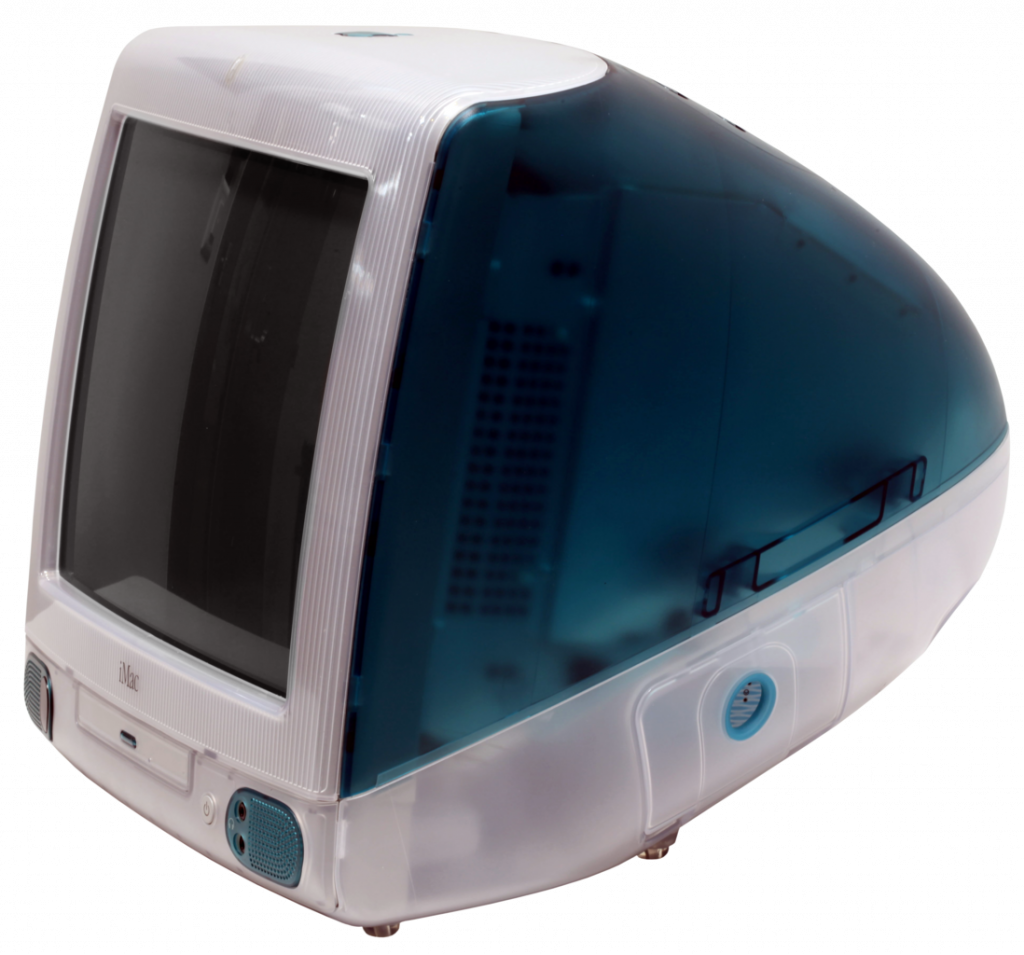 iMac case designed by Ive and launched in 1998 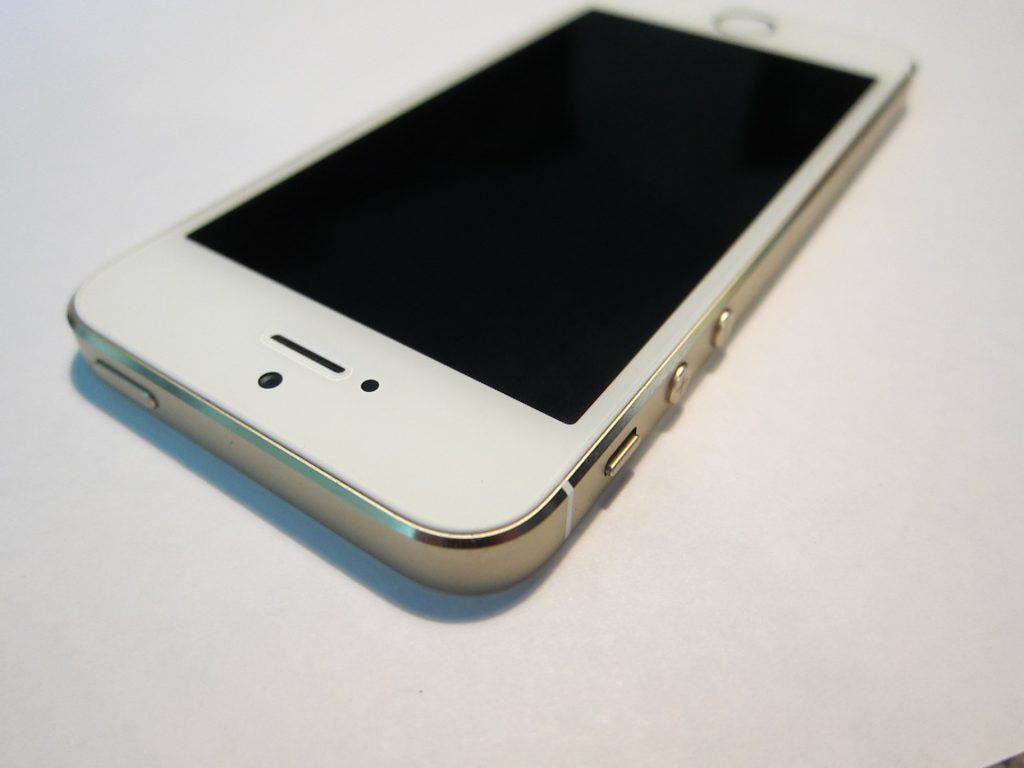 Ive led the team that designed the iPhone. 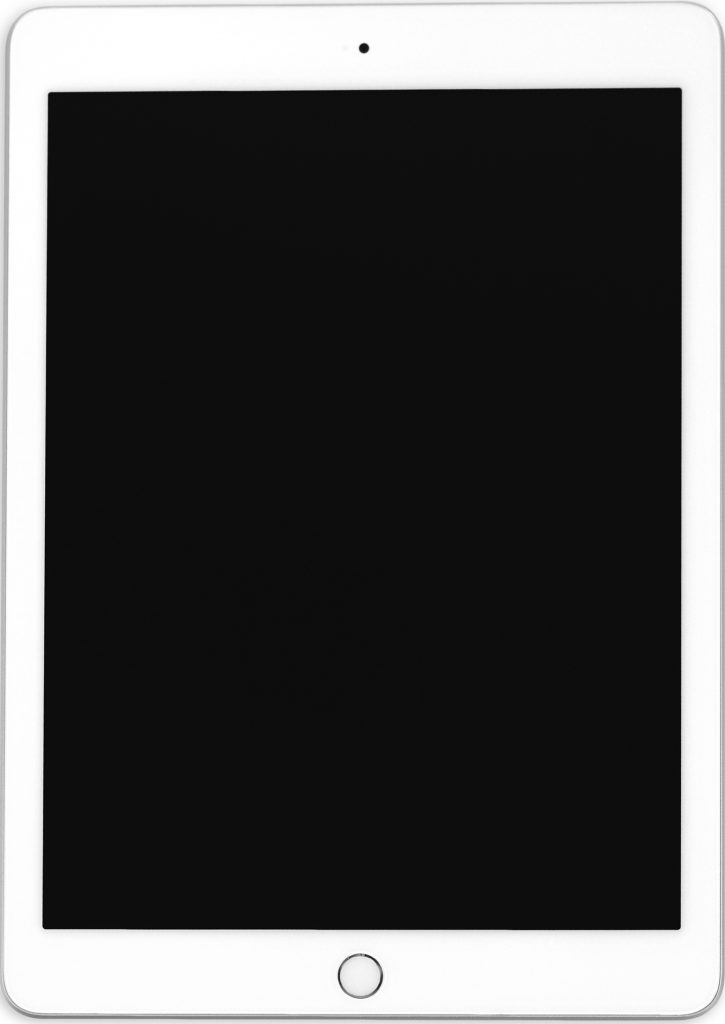 Ive led the team that designed the iPad. 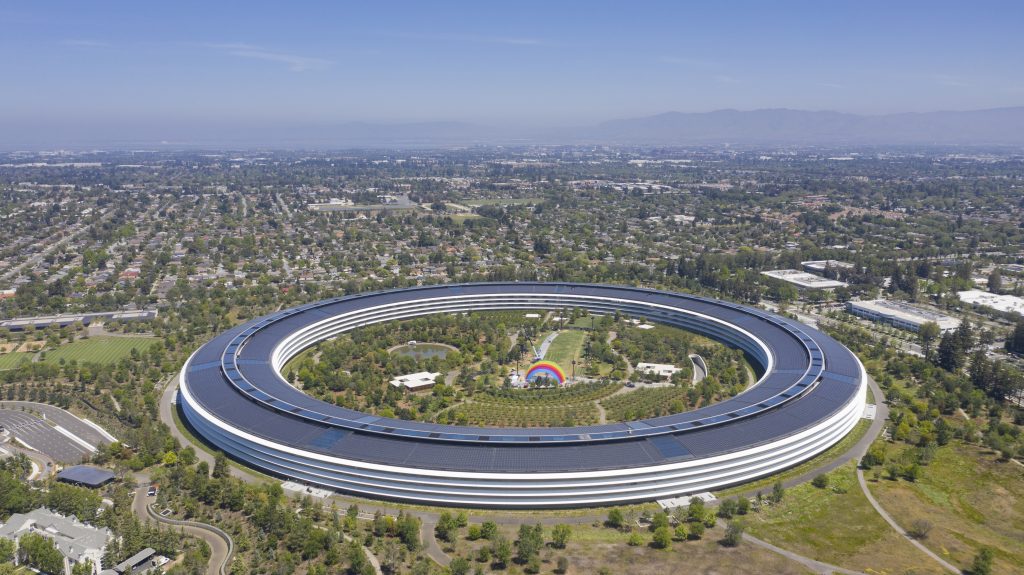 Ive played a pivotal role alongside architect Norman Foster, in the design of Apple’s headquarters in California, Apple Park, which opened in 2017.