Marine biologist known for her study of the life cycles of various marine animals.

Marie Lebour was an eminent marine biologist from Northumberland. Her scientific curiosity began as a child when her father, a professor of geology, would regularly take her with him on his expeditions and she would collect specimens for her own collections. She initially studied art at Armstrong College, Newcastle and then went on to study zoology at Durham University, teaching there alongside her studies.

Lebour’s research began in the early 1900s looking at land and freshwater molluscs. She then studied some of the smallest organisms in the sea, microplankton, discovering 28 new species. Her art studies proved useful in her research, often illustrating her findings in the field with fine drawings and watercolours that would appear in her publications.

In 1915, Lebour joined the Marine Biological Association’s laboratory in Plymouth. It had been particularly hard hit by the wartime deployment of several key researchers, and Lebour was loaned from her position at the University of Leeds ‘for the duration of the war’. However, she secured herself a permanent post at the MBA and continued to work there up until 1964, when her failing eyesight eventually put a stop to her professional research at the impressive age of 88.

Lebour’s contributions and achievements in the field of science were recognised during her lifetime; she was awarded a medal from the king of Belgium for her classification of natural history collections, and became a lifetime fellow of the Zoological Society. She worked hard and maintained a solid output of research during her long career, publishing over 175 books and papers, many of which are still used by marine biology researchers today. 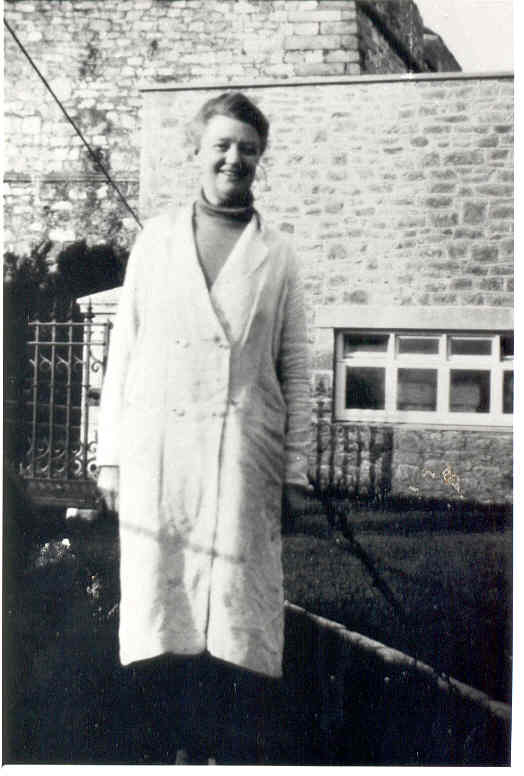 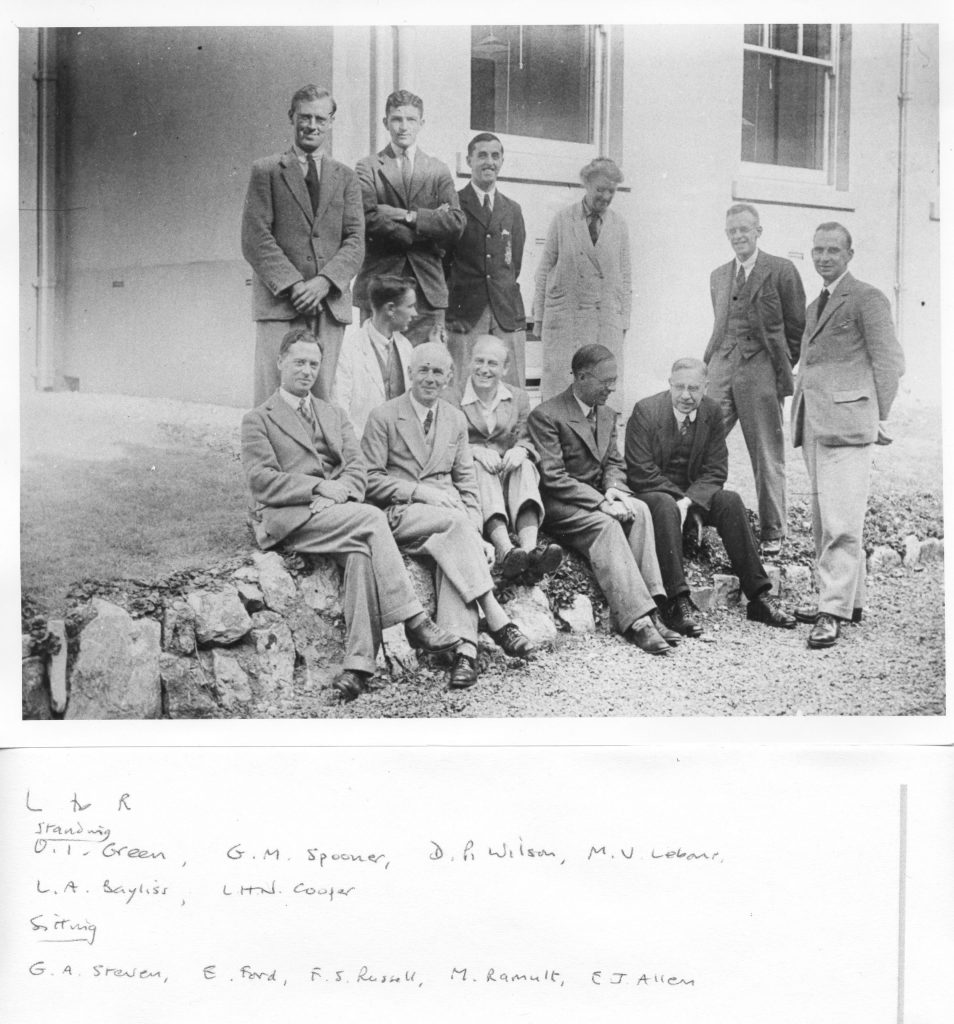 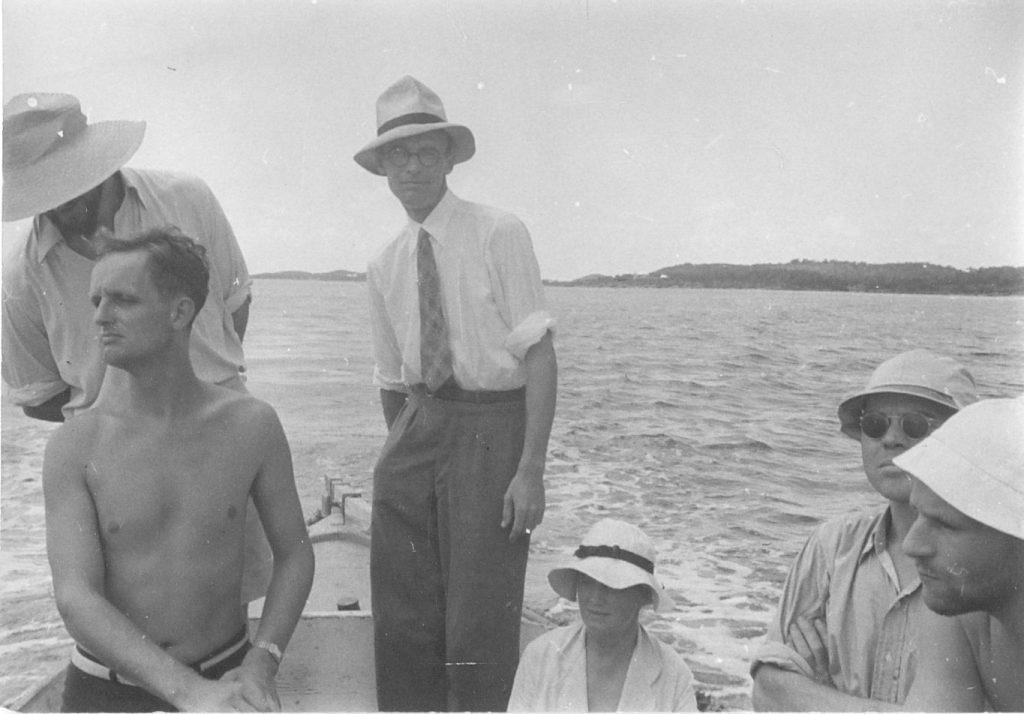 Marie Lebour with colleagues in Bermuda 1938. Image courtesy of the Marine Biological Association 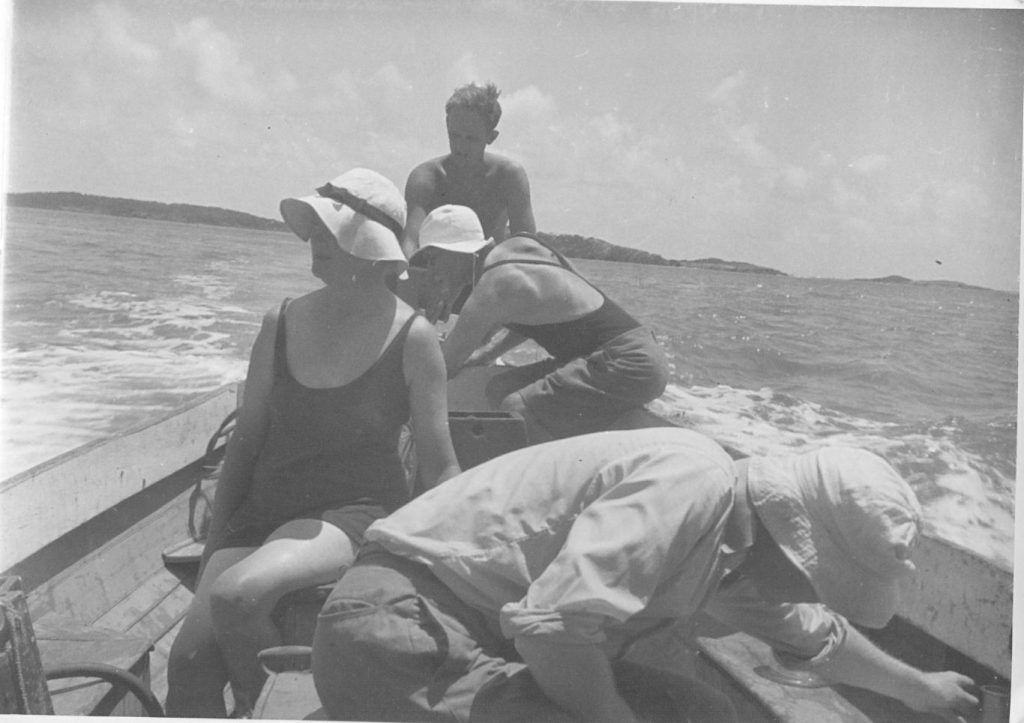 Marie Lebour with colleagues in Bermuda, 1938. Image courtesy of the Marine Biological Association