Advocate for women's employment rights, founding President of the Women's Engineering Society in 1919.

Rachel Parsons was a co-founder and the first president of the Women’s Engineering Society. Her interest and aptitude for engineering and science was fostered from a young age by the engineering tradition in her family including her father Sir Charles Parsons, grandmother Mary Rosse and grandfather William Parsons, 3rd Earl of Rosse. She grew up on Tyneside (Ryton and Wylam) and later in Northumberland (Kirkwhelpington). In 1910, she became the first woman to study mechanical sciences at Cambridge University, but, in common with other female students, she was barred from taking a degree.

In the First World War, she co-directed the Heaton Works of C. A. Parsons and Company in Newcastle upon Tyne and joined the Training Department of the Ministry of Munitions, guiding many women in factories all over the country in tasks that ranged from making periscopes and view-finders to installing electrical wiring on battleships. After the war, when women were told to go back to the home, she became a leading member of the National Council of Women, and campaigned for equal access for girls and women to all technical schools and colleges.

In 1919, assisted by her mother, Katharine Parsons, and Caroline Haslett, she founded the Women’s Engineering Society. She became an Associate of the Institute of Naval Architects and a member of the North East Coast Institution of Engineers and Shipbuilders. She was a true trailblazer for women in workplaces that had previously excluded them, not just in engineering and helped pave the way for the women to remain and prosper in these fields. 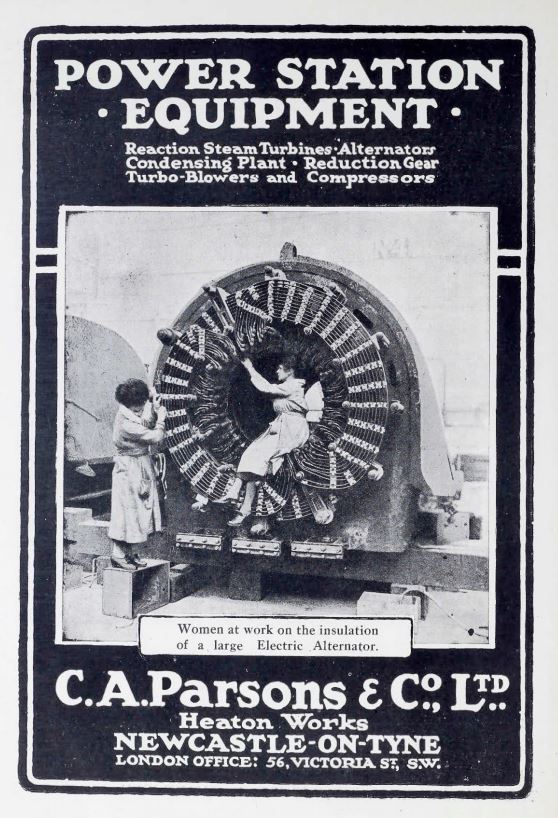 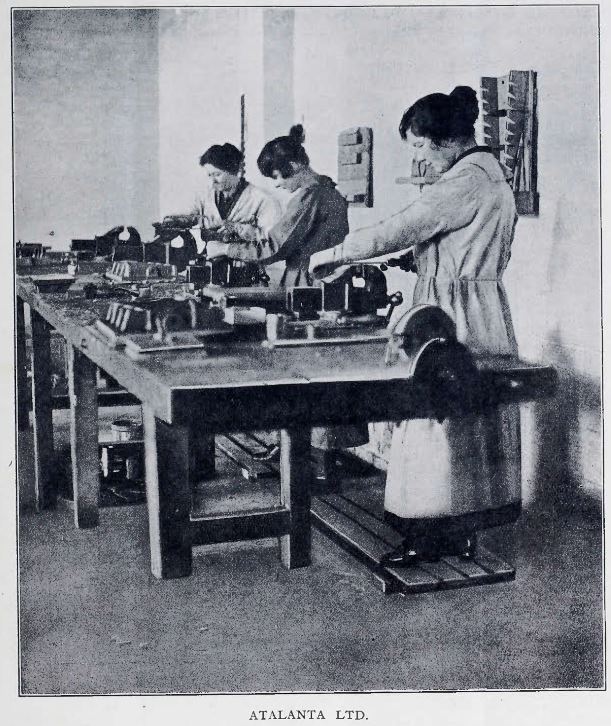 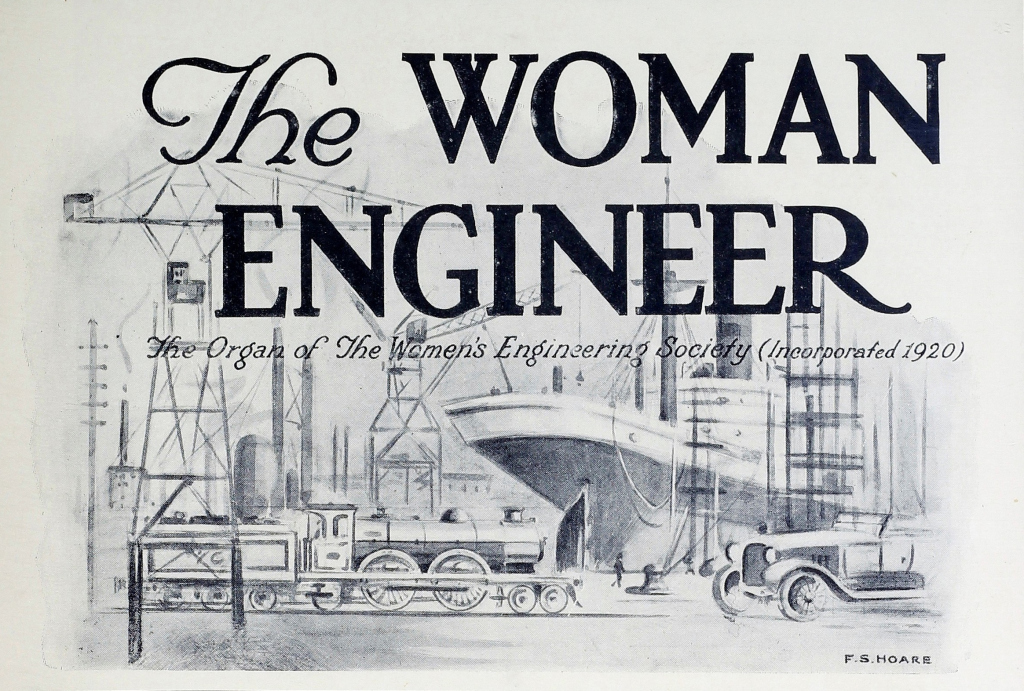 The magazine of the Women’s Engineering Society 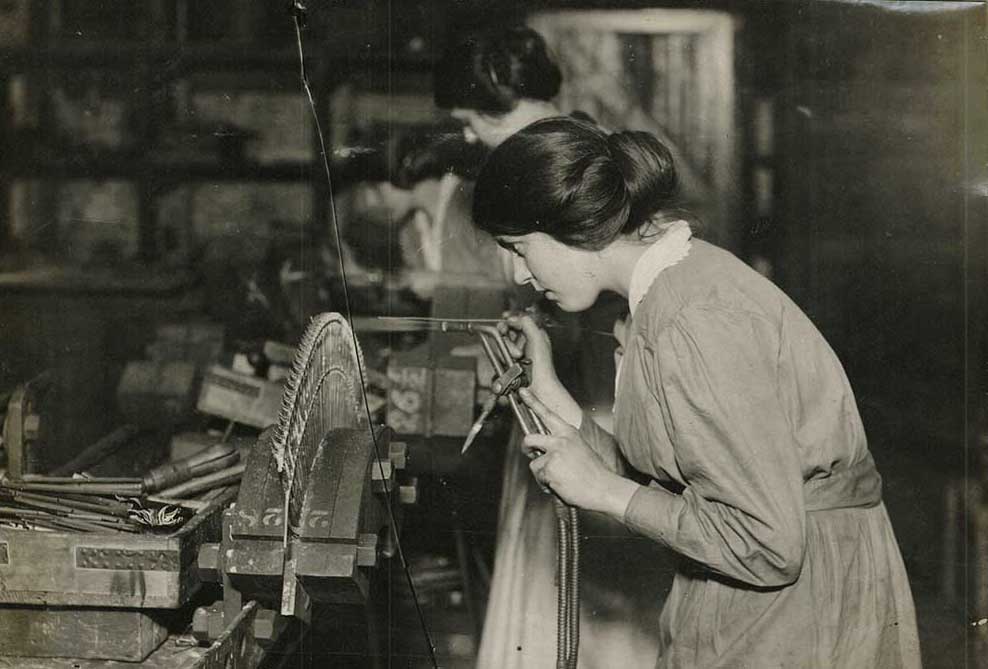 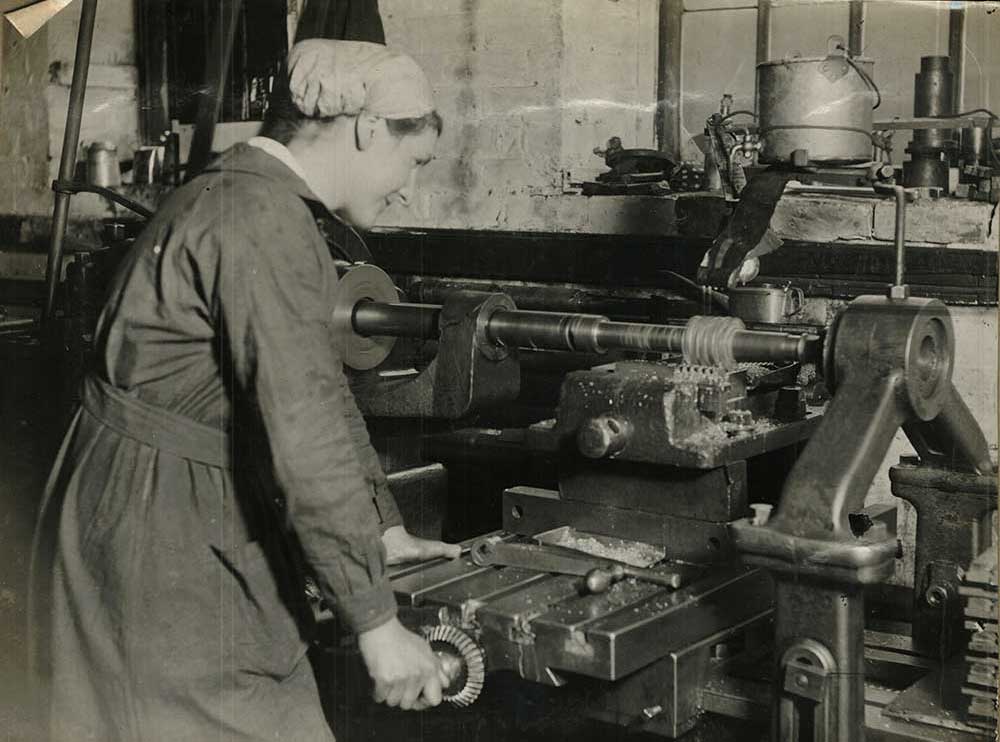 Podcast series about the Parsons family, including episode about Rachel Parsons

Stories from the Community