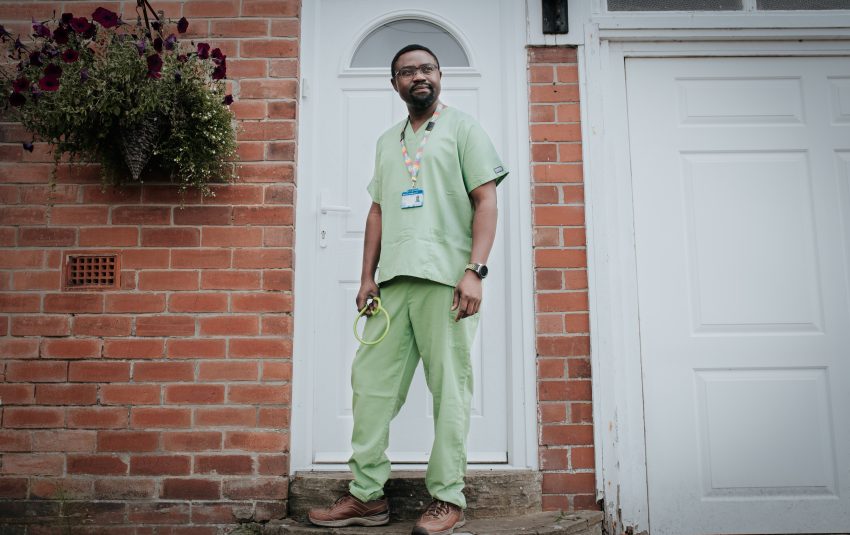 "The hardest thing was looking after someone who is really sick, and probably you know they’re not going to make it, but they can’t have their family with them".

END_OF_DOCUMENT_TOKEN_TO_BE_REPLACED 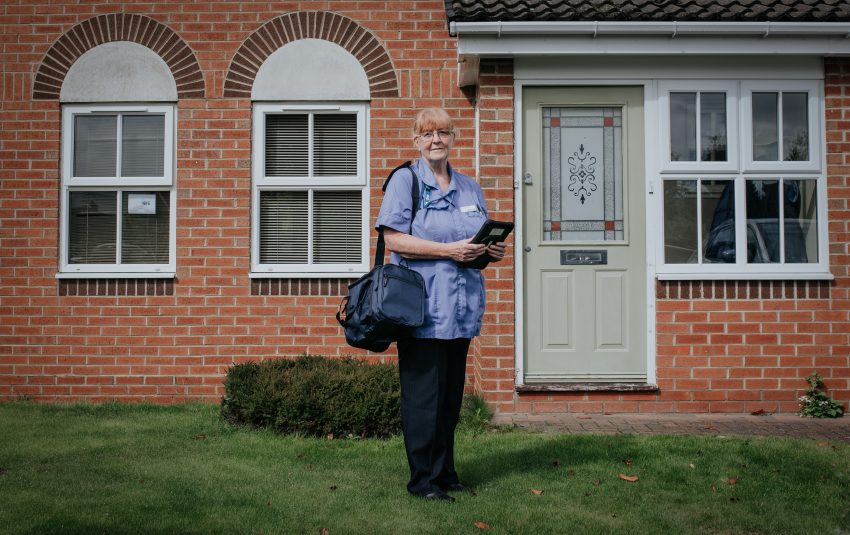 "It was a strange time when you were the only one on the road, it was like apocalyptic and then all of a sudden you see the Tesco van and it was a ‘wave and a beep’, just appreciating each other."

END_OF_DOCUMENT_TOKEN_TO_BE_REPLACED 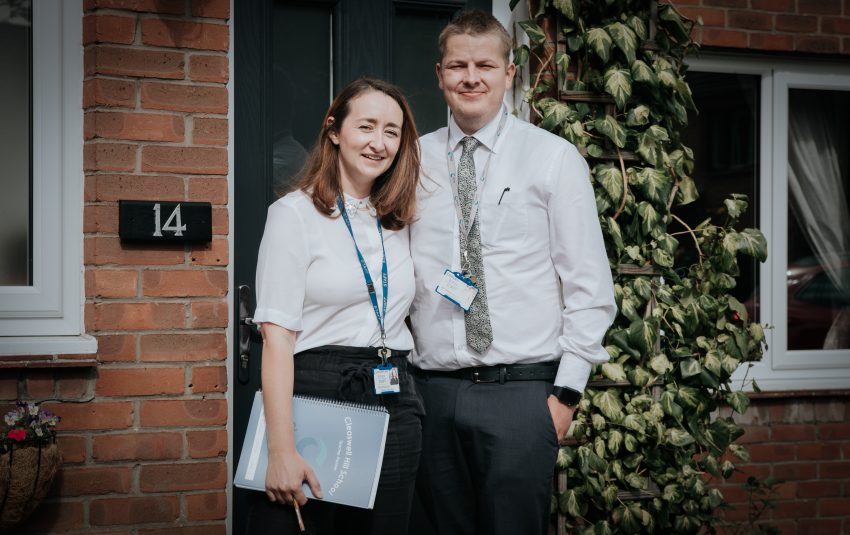 "I’m proud that we were able to do our bit, to do something to make sure all the kids were as OK as they could be. You felt like you were playing your part and it really was a team effort".

END_OF_DOCUMENT_TOKEN_TO_BE_REPLACED 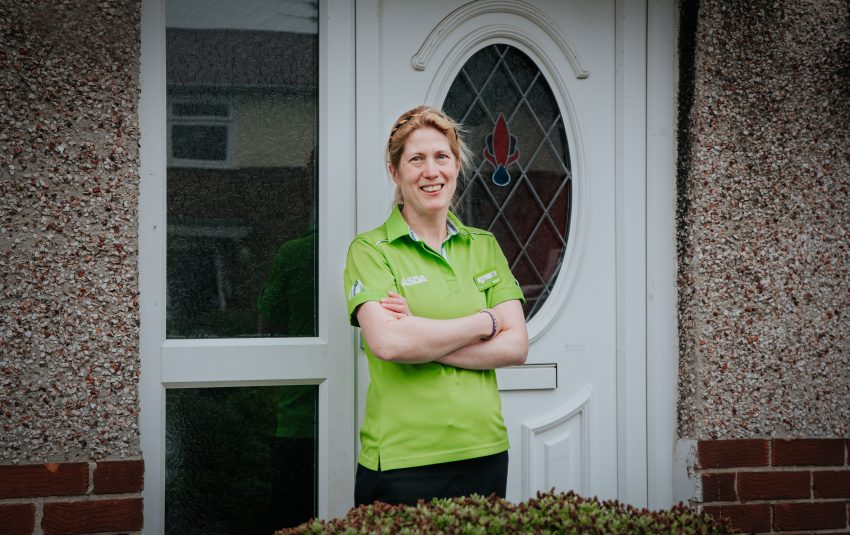 "It was very surreal sometimes, just walking down an empty aisle - and it was sad as well because you were thinking ‘this shouldn’t be happening".

END_OF_DOCUMENT_TOKEN_TO_BE_REPLACED 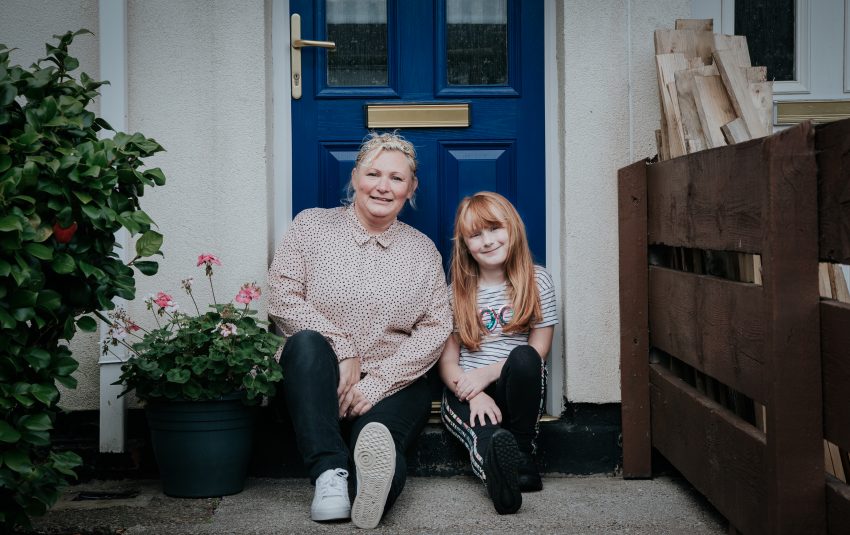 "I feel very fortunate to have been able to continue working right through the pandemic - it has kept me sane if I’m honest".

END_OF_DOCUMENT_TOKEN_TO_BE_REPLACED 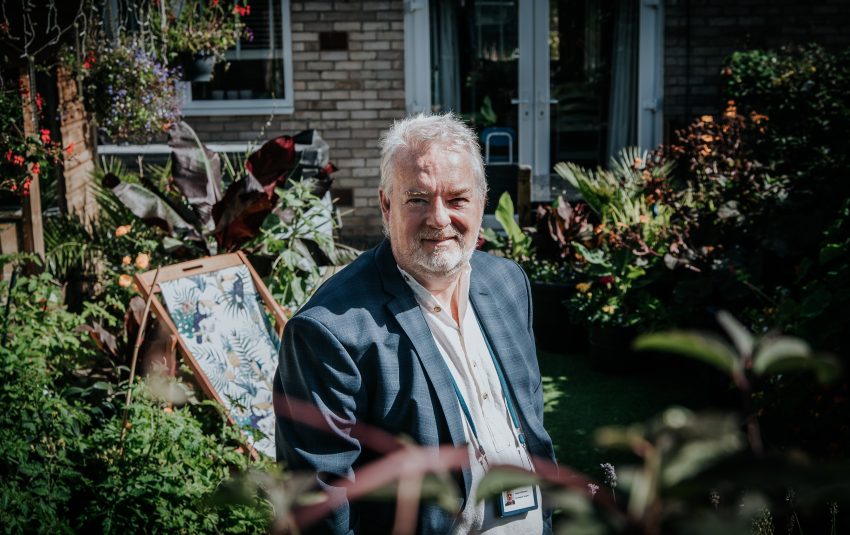 "I think my experience in lockdown has made me appreciate life a lot more. We’ve seen first-hand the impact this can have".

END_OF_DOCUMENT_TOKEN_TO_BE_REPLACED 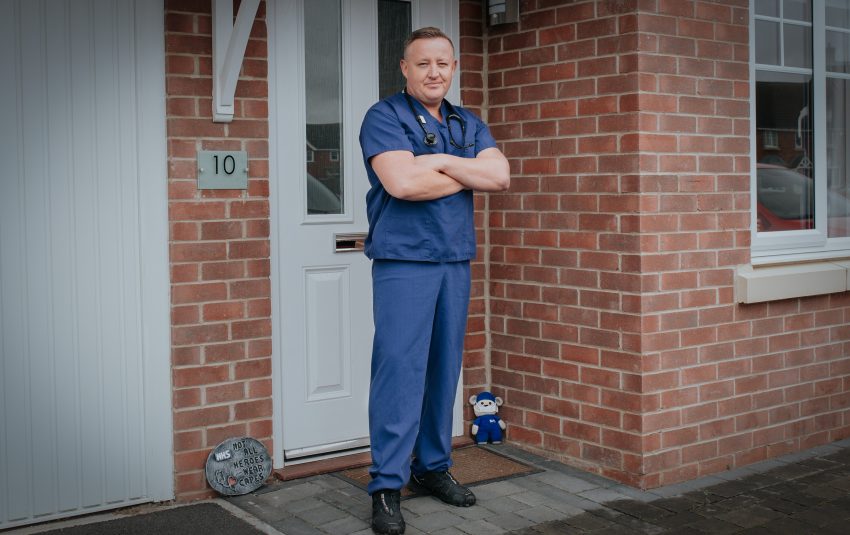 "I’ve learned during Covid that there’s never been a better time to be alive - because what I’ve witnessed is human kindness and connection".

END_OF_DOCUMENT_TOKEN_TO_BE_REPLACED 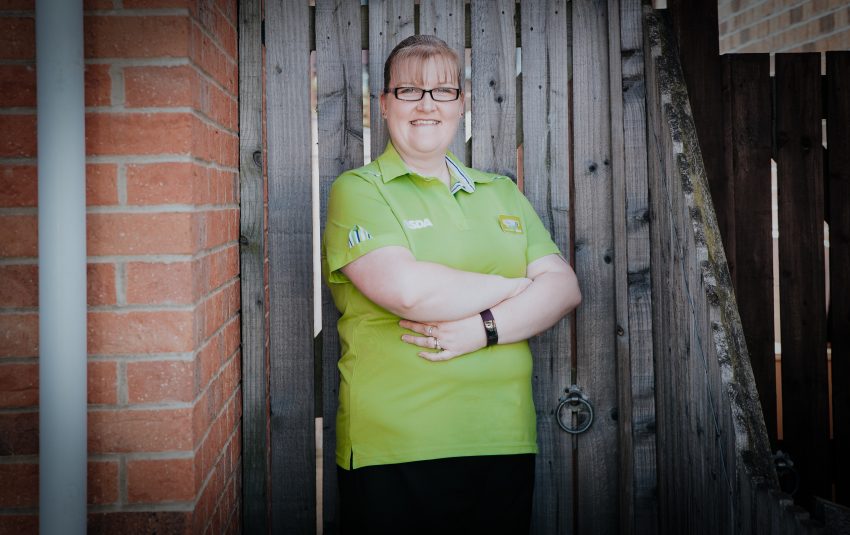 "During lockdown the orders tripled, so we were doing 150 customers per day with the extra slots for those people who were vulnerable or self-isolating".

END_OF_DOCUMENT_TOKEN_TO_BE_REPLACED 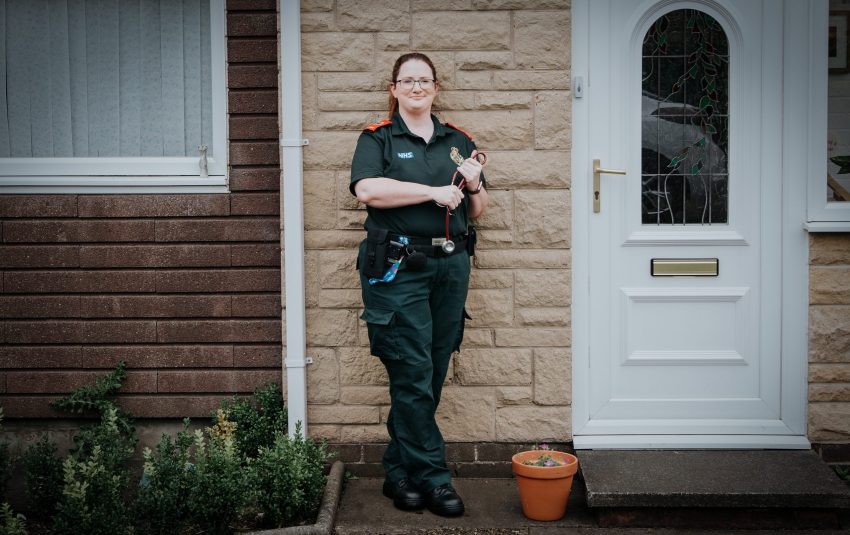 "It was quite scary initially knowing you could be going into somebody’s house and they could have this infection which is quite dangerous and virulent".

END_OF_DOCUMENT_TOKEN_TO_BE_REPLACED 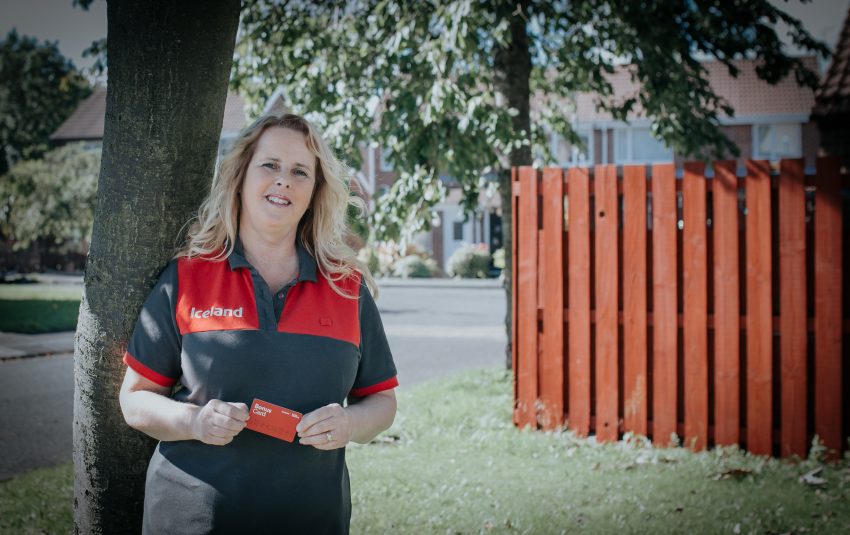 "I learnt to be more patient with people. I learnt our customers’ situations so I felt like I could help them. Some weren’t seeing anyone else all day so they were just glad to see a friendly face".

END_OF_DOCUMENT_TOKEN_TO_BE_REPLACED

Key worker (noun), someone who does a job that is important for society.

During the pandemic it was difficult to go a day without hearing or seeing the term ‘key worker’. But not all key workers were mentioned in the media, and thousands of people across the country were keeping society going in a range of roles that weren’t talked about.

As a documentary and socially engaged photographer with a background in ethnographic research, I wanted to get under the skin of these ‘hidden’ keyworkers and make sure their stories were told in their own words. I’ve photographed a wide range of keyworkers living in Northumberland, including those in important roles that haven’t always been visible or publicly recognised.

The process I used was inspired by a method I developed for Howfen Portraits during the Spring lockdown. Working within a mile radius and on my once-a-day allowable walk, I took over sixty portraits of people on their doorsteps including keyworkers like embalmers, teachers and factory workers. The photographs captured a unique moment in time (and raised much-needed funds for our local hospital thanks to donations from those taking part).

With this commission, I wanted to build on the Howfen Portraits project model, producing two portraits rather than just one for each subject. The resulting diptychs you can see in the exhibition show the subjects in both their keyworker role and in their home lives. I wanted to visually communicate this contrast to remind the viewer that there’s a human being behind each hidden hero; that key workers are people like you and me, but who go out every day risking not only their lives, but their families’ lives in order to help others. I wanted to question whether we see the person first, or the keyworker?

Working within Covid-19 restrictions meant – as with Howfen Portraits – a strict process had to be put in place, not only with the shoots themselves but also in the arrangement of them. All shoots were organised in advanced and were taken using long focal length lenses to ensure that social distancing was maintained. Although this often compromised or restricted the compositional opportunities of the shots, especially those taking place in compact areas, it meant that the shoots were completed safely and within Government guidelines at the time. Telephone interviews were conducted with each keyworker beforehand, which meant the shoots were kept as short as possible.

It’s been an absolute privilege being involved in this project and trusted by these keyworkers to share their very personal stories and experiences. I hope you enjoy viewing the online gallery; but more than that, I hope it encourages you to positively reflect on the past few months: to remember the best that this crisis has brought out in people, and to ultimately be proud of your county and those who work within it.

Please note: the images on our website have been compressed for web accessibility and functionality

Marge Bradshaw is emerging documentary and social photographer. She started her photography career in 2018 after spending twenty years working in marketing, audience development and consultation roles in the cultural sector. Her artistic practice predominantly focuses on exploring people and place – often with a hidden story to tell. Drawing on her background in ethnographic research and inclusive practice, she captures authentic stories and involves her subjects in the creative process wherever possible. Marge is currently one of the participating artists on the Crossing Sectors socially engaged practice development programme at Open Eye Gallery in Liverpool. Her work has previously been exhibited at the Science Museum, London and at The University of Sheffield’s Festival of Social Sciences.