Brass bands have always been an integral part of the Miners’ Picnic. Bands marched in the iconic picnic parade with the colliery branches, banners and dignitaries.

They also participated in a highly contested band competition to try and win the coveted Burt Challenge Cup which was bestowed on the band who gave the best performance. Traditionally, the winner of the Challenge Cup was announced at the end of the formal proceedings, and the winning band led the other bands in a return march. Other trophies, awards and prizes were awarded for runners up and to individuals for solo performances. The days of competitive playing are now long gone, but the bands continue to perform at the picnic. 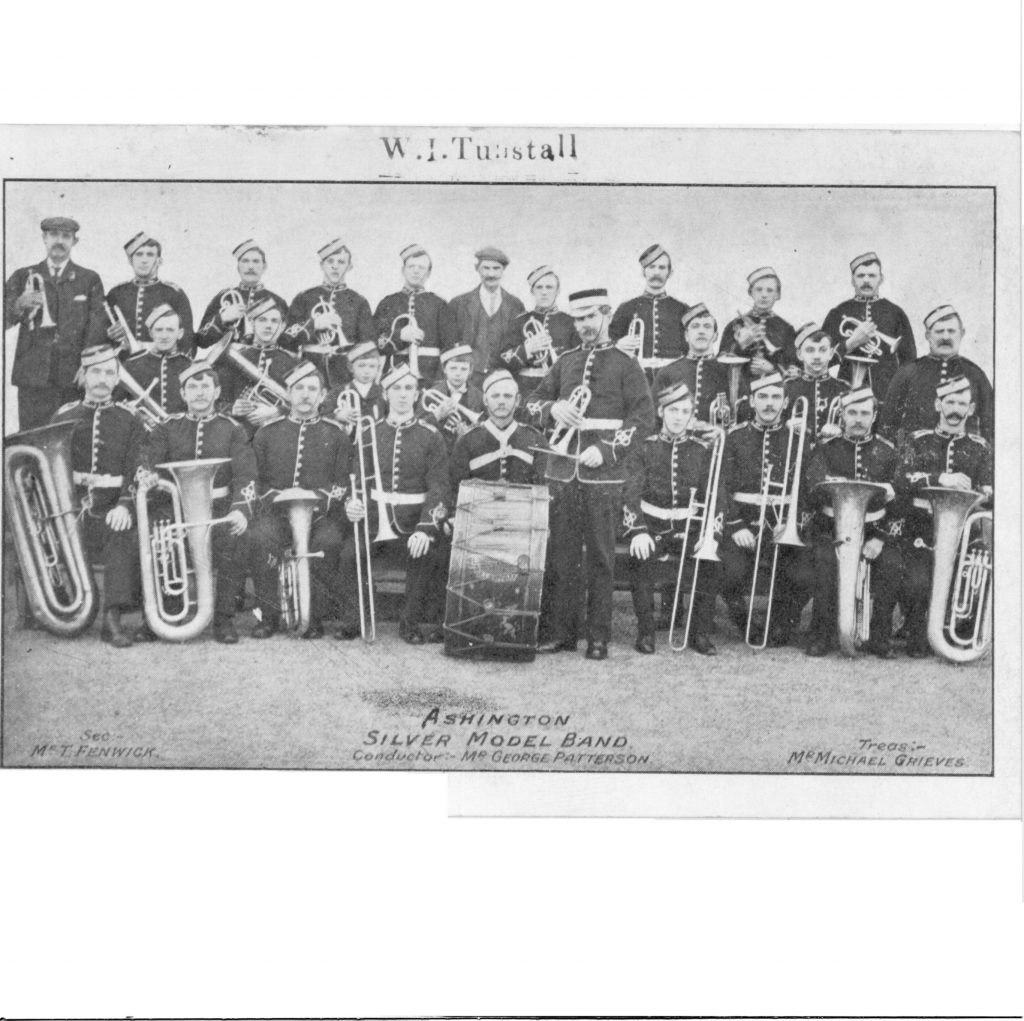 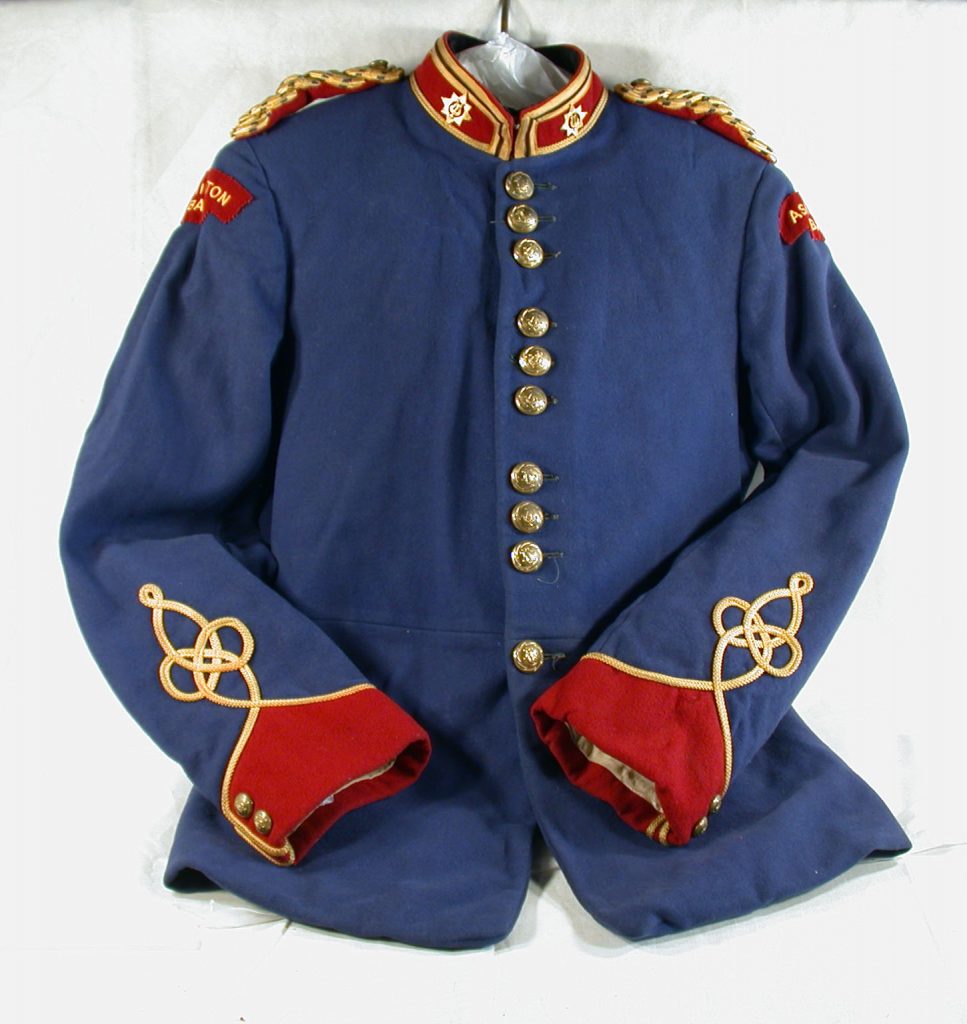 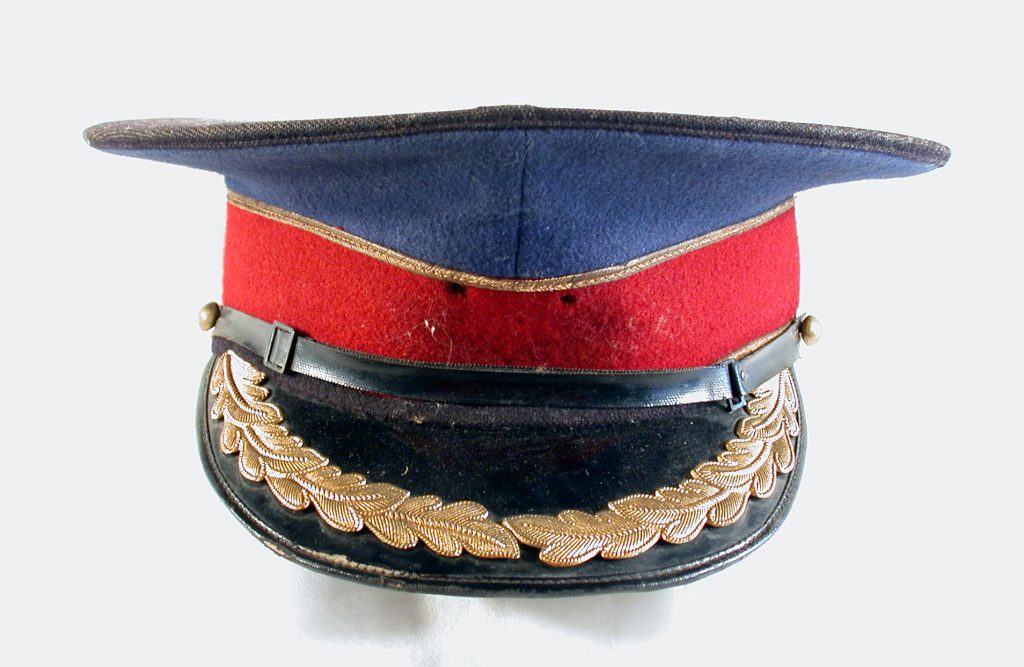 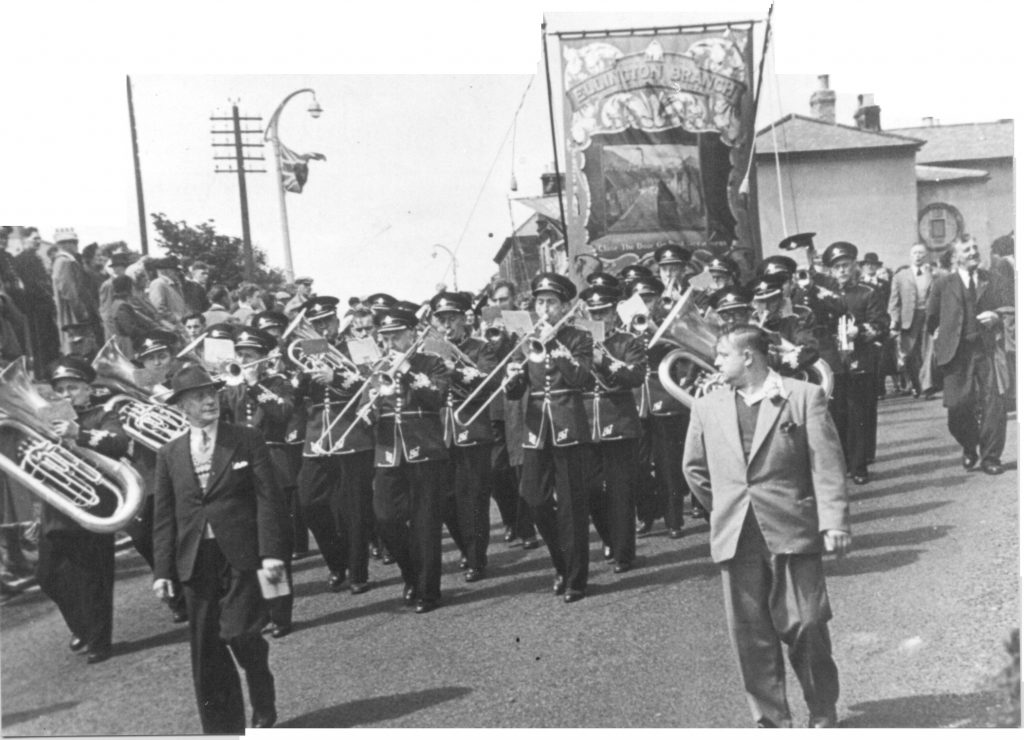 Photograph of Ellington Colliery Brass Band performing in the parade on picnic day.