Experience the world of the Pitmen Painters, the famous amateur art group from Ashington, through their art

The Ashington Group, also known as the Pitmen Painters, produced hundreds of paintings showing what life was like both above and below ground for their mining communities in Northumberland.

They began as an art appreciation class in 1934, through the WEA (Workers Education Association). Their tutor wanted them to learn about art though ‘doing’ so the group started to paint.

‘Start painting. It’s as simple as that.’ Oliver Kilbourn 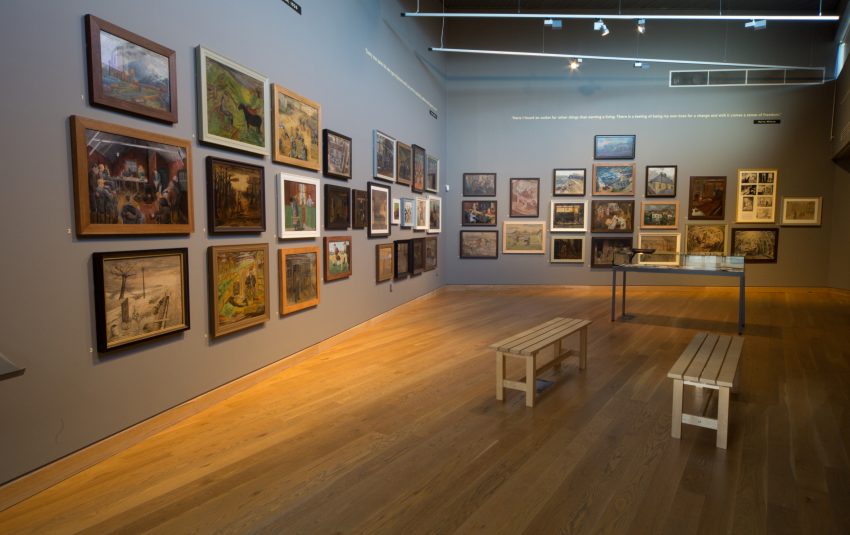 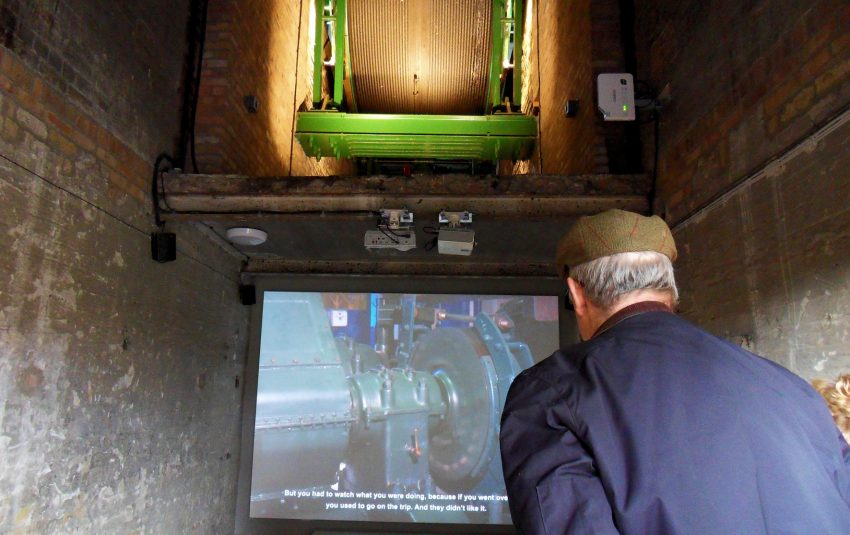